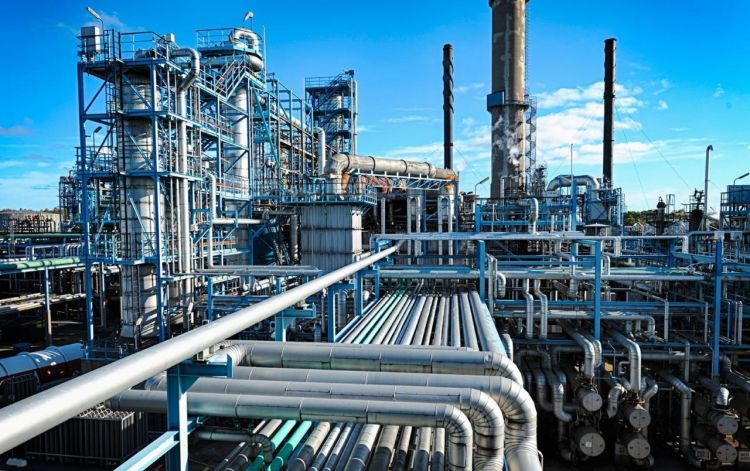 Azerbaijan increased the volume of production in the non-oil and gas sector by 11.9 percent in the first quarter of 2021, Eurasia Diary reports citing Azerinews.

During the reported period, industrial products worth AZN 11 billion ($6.4bn) were produced, which is by 3.6 percent less compared to the same months of last year.

Some 63.7 percent of industrial output was produced in the mining sector, 29.3 percent in the manufacturing sector, 6.2 percent in the production, distribution and supply of electricity, gas and steam, and 0. percent in the sector of water supply, waste treatment and disposal sector.