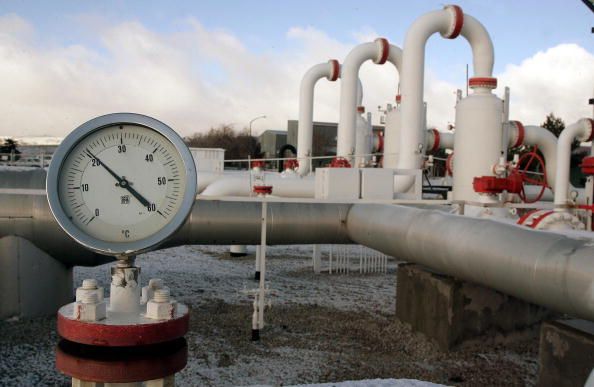 Speaking about natural gas, Ahmadov noted that the outlook for the coming decades is quite promising. He added that global demand for gas is expected to continue to grow even as demand for oil declines.

“We are planning to develop new gas condensate fields, together with our partners and investors. Following the Umid and Absheron fields, the development of the Shafag-Asiman and Babek fields and structures and the offshore area of the Absheron Peninsula are next in line,” he stated.

“In some of these projects, partner companies are already involved, in others, we negotiate with interested parties,” Ahmadov added.

It should be noted that earlier Azerbaijan’s President Ilham Aliyev said that the country’s proven natural gas reserves amount to 2.6 trillion cubic meters.

The Shafag-Asiman structure was discovered in 1961 during a seismic exploration. On October 7, 2010, SOCAR and BP signed a production sharing agreement (PSA) on joint exploration and development of the Shafag-Asiman offshore block for a period of 30 years. The Shafag-Asiman block lies 125 km to the south-east of Baku and covers an area of 1100 square km. According to initial estimates, the reserves of Shafag-Asiman block are 500 billion cubic meters of gas and 65 million tons of condensate. In addition, according to preliminary data, the reserves of Babek structure may amount to 400 billion cubic meters of gas and 80 million metric tons of condensate.