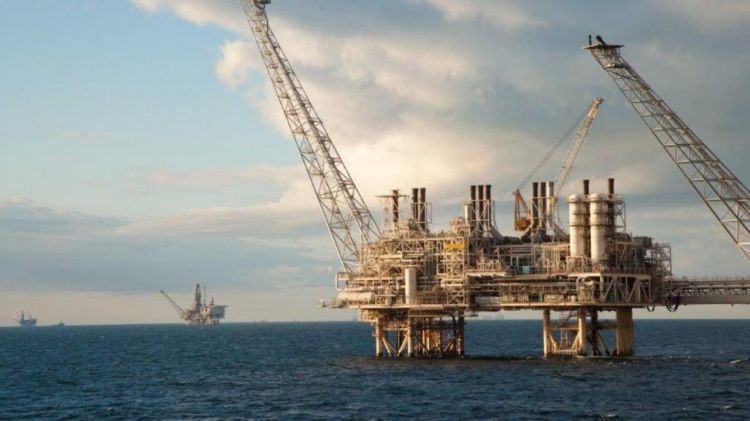 Azerbaijan’s State Oil Company (SOCAR) produced more than 1.9 million tons of oil and over 1.9 billion cubic meters of gas in the first quarter of 2021, Azernews reports.

During the reported period, the country produced about 8.8 million tons of oil and more than 10.4 billion cubic meters of gas.

Moreover, SOCAR exported 4.5 million tons of crude oil and about 512 million cubic meters of natural gas in the first quarter of the year. The volume of oil exported by SOCAR covers not only the oil produced by the company but also the share of SOCAR and Azerbaijan in international consortia.

A total of about 7 million tons of oil were exported from the country and loaded on tankers.

Furthermore, more than 5 billion cubic meters of gas were exported from the country in the first quarter of 2021, which is by 45 percent more than in the same period of 2020. The increase in gas exports was mainly due to the commissioning of the TAP gas pipeline.

Likewise, in the corresponding period, the company completed 7,000 meters of drilling.

Additionally, the company's refining complex in Azerbaijan processed over 1.4 million tons of oil and more than 1.1 billion cubic meters of natural gas.

During the first quarter, about 669,000 tons of oil, petrochemicals and gas chemicals produced at SOCAR enterprises were exported to foreign countries. Compared to the same period last year, growth made up 25% percent, mainly due to the export of diesel fuel, bitumen, coke, and petrochemicals.

It should be noted that the company produced 7.4 million tons of oil and 7.3 billion cubic meters of gas in the fields in 2020.

The State Oil Company of the Azerbaijan Republic is involved in exploring oil and gas fields, producing, processing, and transporting oil, gas, and gas condensate, marketing petroleum and petrochemical products in domestic and international markets, and supplying natural gas to industry and the public in Azerbaijan. The company owns two refineries in Azerbaijan, one in Turkey, as well as networks of petrol stations in Azerbaijan, Turkey, Georgia, Romania and Switzerland.