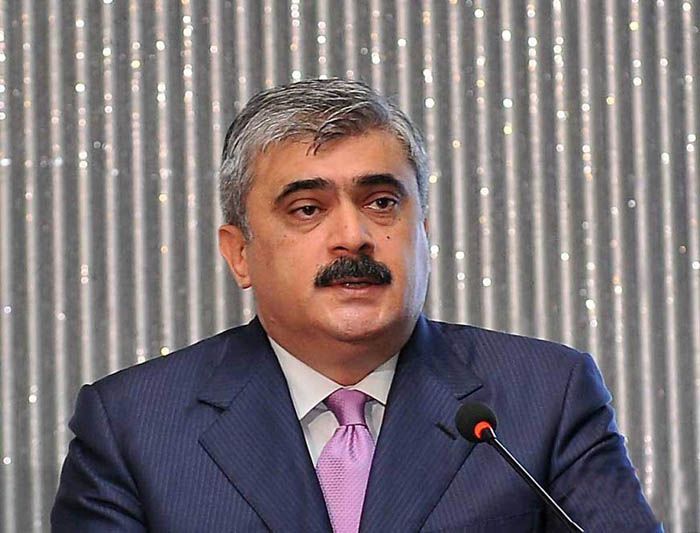 The restoration and construction work in the Azerbaijani territories liberated from the Armenian occupation will be a priority issue for the Azerbaijani state budget for the coming years, Azerbaijani Minister of Finance Samir Sharifov said.

Sharifov made the remark at a plenary session of the Azerbaijani parliament while commenting on the proposals of the MPs during the discussion of the 2020 state budget, Eurasia Diary reports citing Trend.

The minister stressed that the new proposals of the MPs in most cases are associated with the allocation of additional funds.

"Additional funds are allocated based on the real possibilities of the state budget,” Sharifov said. “At the same time, the priority is given to the expenditures related to the issues of social protection, national defense and security. This approach will be applied in the coming years.”

“At the same time, restoration and construction work in the liberated territories will become a priority issue for the state budget in the coming years,” the minister said. “The MPs’ requests are also in the spotlight and appropriate answers have been given to them."