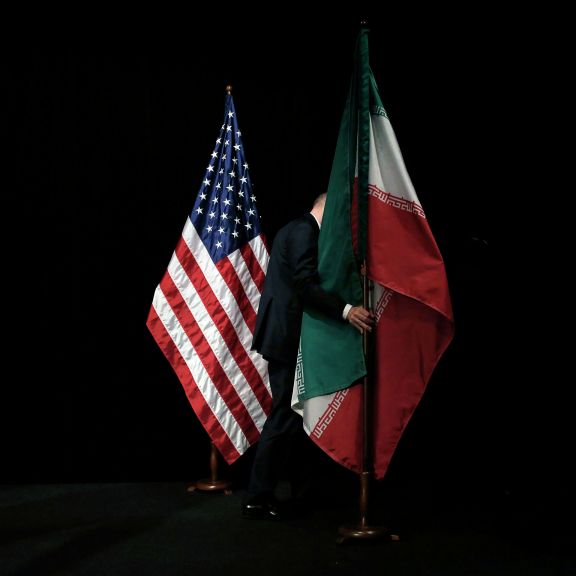 Iran’s foreign minister said the U.S. should release at least $10 billion of Iranian funds trapped overseas if it wants Tehran to return to the negotiating table, reducing the likelihood of an early resumption in talks to revive the 2015 nuclear deal.
In an interview with Iranian state TV, Hossein Amirabdollahian said the Biden administration had tried to contact his team at the recent summit of world leaders at the United Nations in New York through “various channels” about restarting the talks, stalled since the election of hardline cleric Ebhrahim Raisi as president in June.
He said he responded via intermediaries that “if Mr. Biden’s intentions are serious, then tell him to send a serious signal and a serious signal is releasing at least $10 billion of our blocked money.”
Iran has billions of dollars frozen in accounts overseas, mostly in South Korea and Iraq, that it cannot access because of U.S. sanctions. Tehran has repeatedly called on the U.S. to release the funds, which are remittances for imports of Iranian oil.
Amirabdollahian also said in the interview that Iran’s nuclear negotiations will be led by Ali Bagheri Kani, an ultraconservative foreign ministry bureaucrat who has been a vocal critic of the nuclear accord and was recently appointed deputy foreign minister.