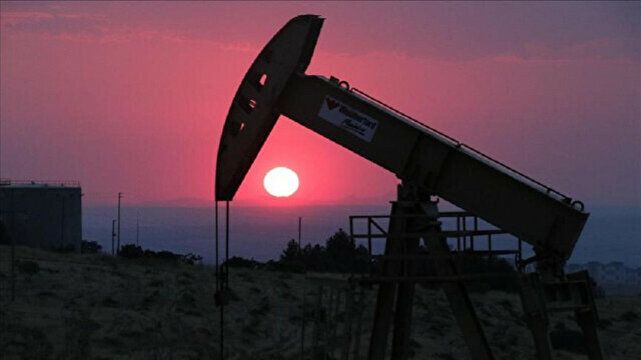 Oil prices continued to increase on Friday as demand outstripped supply due to rising natural gas and coal prices, forcing industries to switch to oil-based products.
International benchmark Brent traded at $84.84 a barrel at 0954 GMT for a 0.1% rise after trade in the previous session ended at $84 a barrel.
American benchmark West Texas Intermediate (WTI) traded at $82.06 per barrel at the same time for a 0.92% increase from $81.31 a barrel at the end of the previous trading session.
A shortage of natural gas, LNG, and coal from the rebound in global economies is triggering a switch to oil products for power generation and continues to boost oil prices.
International Energy Agency (EIA) stressed in its monthly oil market report that such an incremental demand from fuel switching from gas to oil is a strong tonic for prices as it could further tighten the oil market.
The IEA also estimated that global oil demand would increase by 5.5 million barrels per day (bpd) this year and 3.3 million bpd next year.
It predicted that the ongoing switch-to-oil trend could boost demand by 500,000 bpd compared with normal conditions.
An unexpected rise in US crude oil stocks was not enough to cool down the surge in oil prices.
US commercial crude oil inventories rose by 6.1 million barrels during the week ending Oct. 8, according to the latest data released by the Energy Information Administration. This increase was far higher than the market expectation of a 140,000-barrel rise.
However, gasoline inventories declined by 2 million barrels to 223.1 million barrels over that period.