daily news
China, Russia extend agreement on missile notification by 10 years
Azerbaijan's victory had to be conveyed to the 400 million Arab world
Canada rejected F-18 SH - the choice is between JAS 39 E and F-35
UN High Representative speaks about importance of working together for peace
After victory in Karabakh, Turkic world will achieve new goal - Nobel laureate
We expect UNESCO to send a fact-finding mission to liberated territories - Hikmet Hajiyev
Omicron presents downside risk for global air traffic recovery - Fitch says
Lukashenko - "Constitutional referendum will be held in February unless a war starts"

Kremlin may use Belarusian army in the military confrontation with NATO - Expert
Read: 353 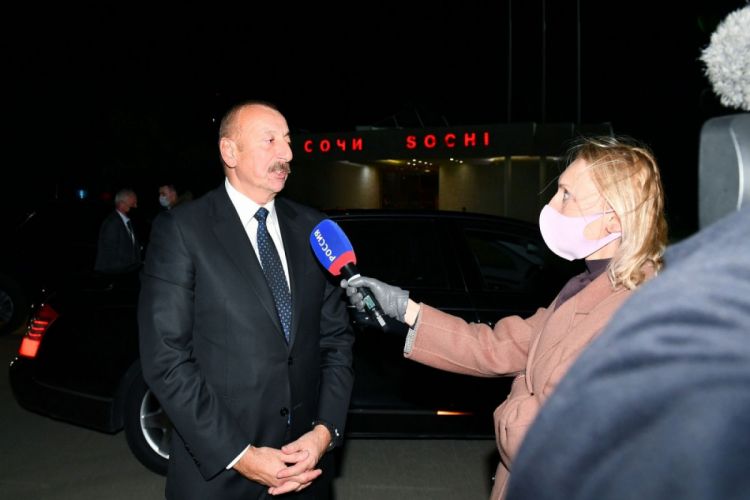 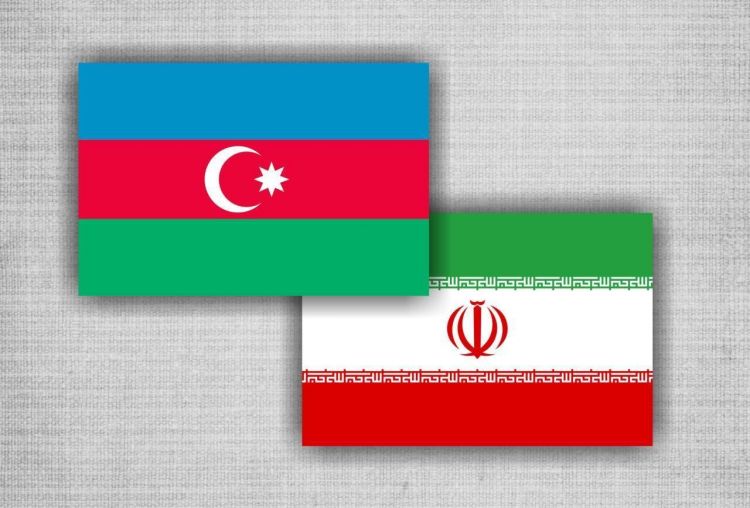 Uzbekistan intends to invest in Karabakh 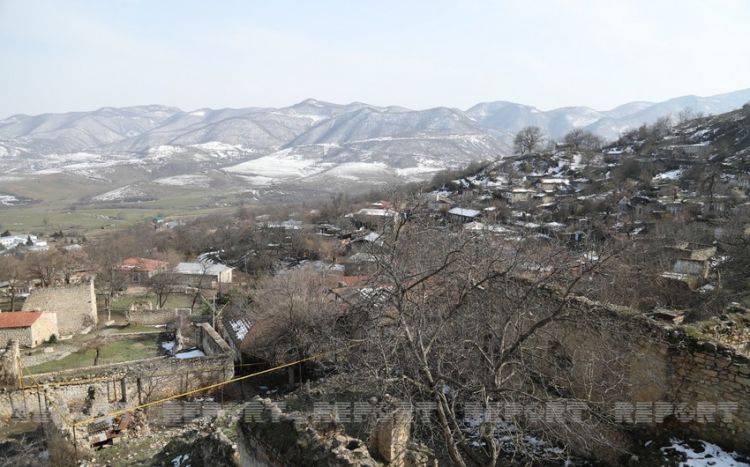 Representatives of the Center for Economic Analysis and Reforms (CERR) under the Presidential Administration of Uzbekistan are studying the experience of the Azexport portal, the Digital Trade Hub, and the Export Support Centre of "One Stop Shop" owned by the Azerbaijan Center for Economic Reforms Analysis and Communication (CERAC), Executive Director of CERAC Vusal Gasimli said at a joint briefing with the head of the Uzbek delegation Obid Hakimov, as well as ASAN service, DOST center, e-government experience.

According to Gasimli, today, the trade turnover between Azerbaijan and Uzbekistan is not at the desired level.