Turkey’s mediation may be beneficial in avoiding the large-scale war between Russia and Ukraine - Expert
Read: 601

Azerbaijan's victory will pave the way for stability and prosperity in the entire Caucasus region - Ahmad Abdo Tarabik - VIDEO
Read: 261

Expression of gratitude to Umud Mirzayev by the Chairman of the Press Council - Thanks to his personal contacts...
Read: 259 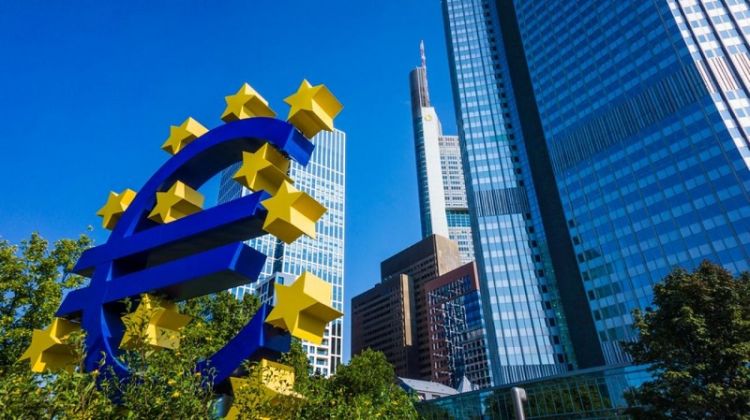 Eurozone inflation has surged to a record rate this month, reaching the highest level since 2008, as energy prices continued to soar, Eurostat, the European Union's (EU) statistics agency, said on Friday.

According to Xinhua news, across the EU, the inflation rate rose to 4.1 percent in the year through October, up from September's equivalent rate of 3.4 percent.

The 4.1 percent increase is more than double the European Central Bank's (ECB) target as energy prices jumped 23.5 percent in September, the agency said.

Inflation in the 19 eurozone countries has been spiking in recent months as the global economy rebounds from the coronavirus pandemic.

The most dramatic effect on prices was the soaring cost of energy, which has pushed up utility bills and threatened economic recovery. The European Commission launched a toolbox earlier this month to enable the EU member states to help affected consumers and businesses.

In a separate release, Eurostat said growth in the countries using the euro rose by 2.2 percent in the third quarter of this year, slightly above the previous quarter's 2.1 percent.

Among the member states for which data are available for the third quarter of 2021, Austria recorded the largest quarter-on-quarter increase of 3.3 percent, followed by France (3.0 percent) and Portugal (2.9 percent).