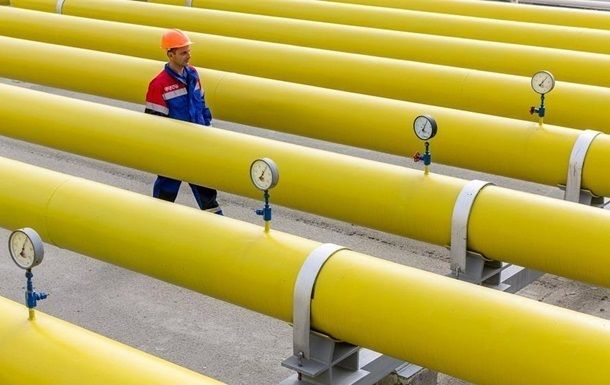 According to November 6, 2021 data taken from German pipeline operator Gascade, gas flows through the Yamal-Europe transitional gas pipeline westbound into Germany have stopped again, and now it's flowing in the reverse direction back towards Russia. The gas pipeline stretches over the territory of Russia, Belarus, Poland, and Germany. The design capacity of the pipeline is 32.9 bln cubic meters of gas per year.

Gas deliveries were suspended from 9:00 am to 10:00 am Moscow time, after which reverse gas flows started via the pipeline backward from Germany to Poland. The reverse flows currently stand at around 139,500 cubic meters per hour.

The reversal of gas flows through one of the three major pipelines carrying Russian gas into western Europe is the second time the situation has developed in a matter of days. In the past week's benchmark European gas futures rose as much as 23% due to the halting of westward flows. It was resumed on Thursday after a five-day suspension and reverse supplies.

The latest switch comes amid accusations from some regional politicians that the Kremlin is restraining supplies in order to pressure Germany and the European Union to approve the Nord Stream 2 pipeline - currently undergoing licensing procedures in Germany. The Nord Stream 2 is intended to bring gas from Russia directly to Germany.

However, Russia has denied this and promised additions to the west from November 8 once its own stocks have been replenished. Moscow is going to meet its contractual obligations, something confirmed by European companies contacted by Reuters. 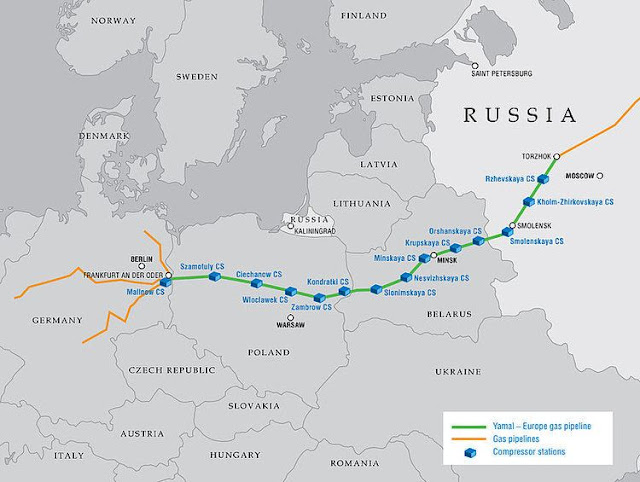 Gascade data on Saturday (November 6, 2021) showed entry flows at the Mallnow metering point were zero at 1000 GMT, having been in that condition for three hours, after standing at an hourly volume of more than 3,000,000 kilowatt-hours (kWh) since Thursday.

Exit flows at Mallnow - or requests to transport gas into Poland from Germany - stood at 1,442,934 kWh/hour for the second hour running, the data showed. Flows into Germany at Mallnow, which lies on the Polish border, had been halted last Saturday and were only resumed on Thursday.

A spokesperson for Polish gas company PGNiG said Poland was receiving gas from both directions.

"Everything is fine from our point of view. The contract with Gazprom is being executed," the spokesperson said, referring to the Russian gas major.

Russia has said it is concentrating on replenishing domestic stocks before releasing any more gas to Europe. It expects its own replenishment process to finish by November 8. The level of Yamal flows between Poland and Germany and their direction is managed by Gaz-System in Poland and Gascade in Germany, based on customers' requests. One analyst said last week the reversal of flows pointed to demand from Poland given generally high prices and tight supplies of liquefied natural gas (LNG).

PGNiG's contract with Gazprom provides for supplies of around 10 billion cubic meters (bcm) of gas a year, out of which at least 8.7 bcm is under a take-or-pay agreement. If there is a chance to buy cheaper gas from the West and Poland has already bought enough gas under its agreement with Gazprom, it can switch to deliveries from the West, traders have said.