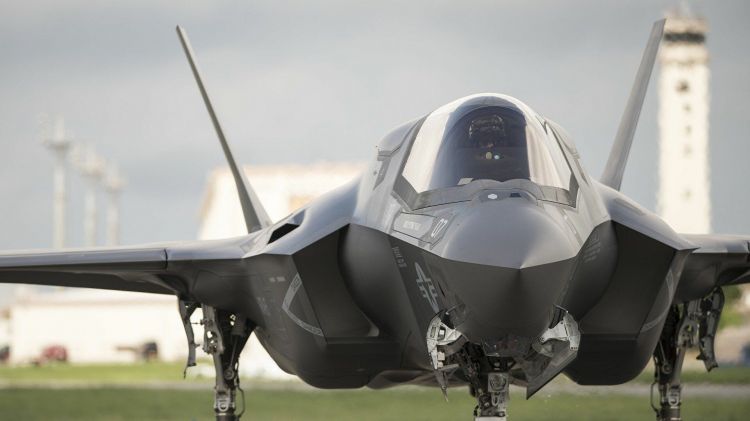 Finland has concluded the largest defense contract in its history with Lockheed Martin for the delivery of 64 F-35 fighters, the Finnish Cabinet announced on Friday.

"The Government of Finland has 10 December 2021 authorised the Finnish Defence Forces Logistics Command to sign a procurement contract with the Government of the United States on Finland's next multi-role fighter. The fighter replacing the Hornet fleet's capability is the Lockheed Martin F-35A Lightning II," the cabinet said in a statement.

The deal entails the procurement of 64 F-35 fighters, various tailored weaponry, training and servicing solutions, and other related systems and maintenance services until the end of 2030.

Finland will allocate over $10 billion toward the contract. The fighters are expected to be delivered in 2025-2030.

In October 2020, the US Congress was notified about a possible deal with Finland on F-35s and related weapons and equipment. Apart from the F-35s, the Finnish Defense Ministry also considered four other options, including the Boeing F/A-18 Super Hornet, Dassault Rafale, Eurofighter Typhoon, and Saab Gripen.