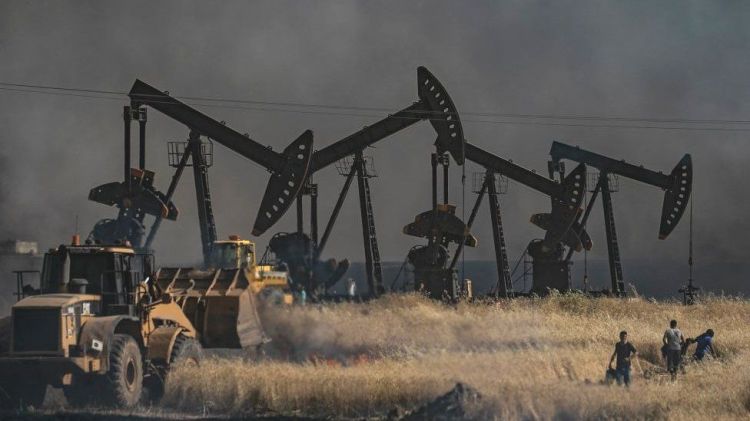 Russia, Iran and Turkey announced on Wednesday that they are ready to stand against all separatist agendas and voiced their opposition to the illegal seizure of oil revenues, according to the joint statement of the trio which concluded the 17th meeting on Syria in the Astana Format that took place in Nur-Sultan,Sputnik reports.

The sides rejected all attempts to create new realities on the ground, including illegitimate self-rule initiatives under the pretext of combating terrorism.

The vast majority of Syrian oil and gas wealth is concentrated in the country’s northeast, which is not controlled by the government forces. According to an intelligence report released by the Russian military in 2019, the Pentagon, the CIA, and private military contractors were collaborating with local militants in the northern part of the country, carrying out an oil smuggling operation earning them over $30 million a month.

US forces are operating in Syria without permission from the United Nations or the Syrian government in Damascus.