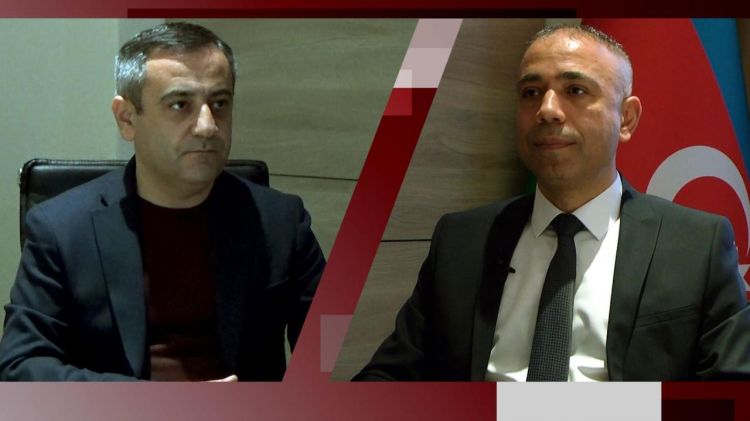 The Caspian Sea has a huge potential for wind energy, Deputy Energy Minister of Azerbaijan Elnur Soltanov told Trend in an interview.

In the interview, the Deputy Minister spoke about the current capacities of Azerbaijan’s energy sector, the construction of wind and solar power plants, as well as the work being done to modernize the electricity sector.

"Foreign investments attracted in the field of renewable energy will bring big dividends to our Azerbaijan. Also, in the future, it is planned to implement large projects in the liberated territories of Azerbaijan, in particular, in Eastern Zangazur," Soltanov said.

In particular, during the interview, the details of the solar power plant project to be built in Jabrayil together with bp were discussed.

At the same time, speaking about the potential of wind energy in the Caspian Sea, the Deputy Minister of Energy said that serious work is underway in this direction. Also, issues on meeting the needs of citizens for electricity after installing solar and wind panels were raised.