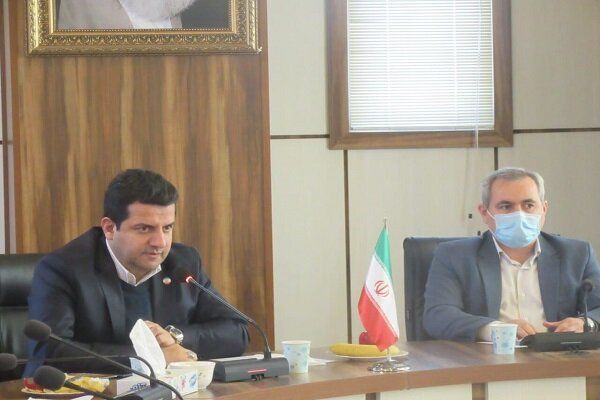 Noting that increasing the border exchanges with the Republic of Azerbaijan is on the agenda, he added that Ardabil province and Bilesvar city have an effective role in this expansion of political and economic relations between the two countries.