Struggling to pay off debts amid worsening economic crises, Sri Lanka turns to India and IMF for a bailout. 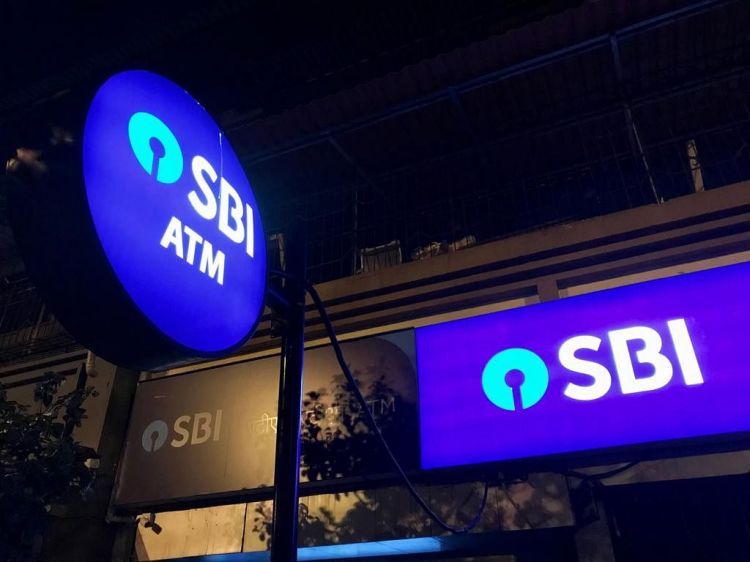 Sri Lanka has sought an additional credit line of $1 billion from India to import essentials amid its worst economic crisis in decades.
New Delhi has indicated it would meet the request for the new line, to be used for importing essential items such as rice, wheat flour, pulses, sugar and medicines, Reuters reported on Monday quoting one of the sources briefed on the matter.
"Sri Lanka has requested an additional $1 billion credit line from India for imports of essentials," the second source said. "This will be on top of the $1-billion credit line already pledged by India."
The island nation is struggling to pay for essential imports of food and fuel after a 70 percent drop in foreign exchange reserves since January 2020 led to a currency devaluation and efforts to seek help from global lenders. 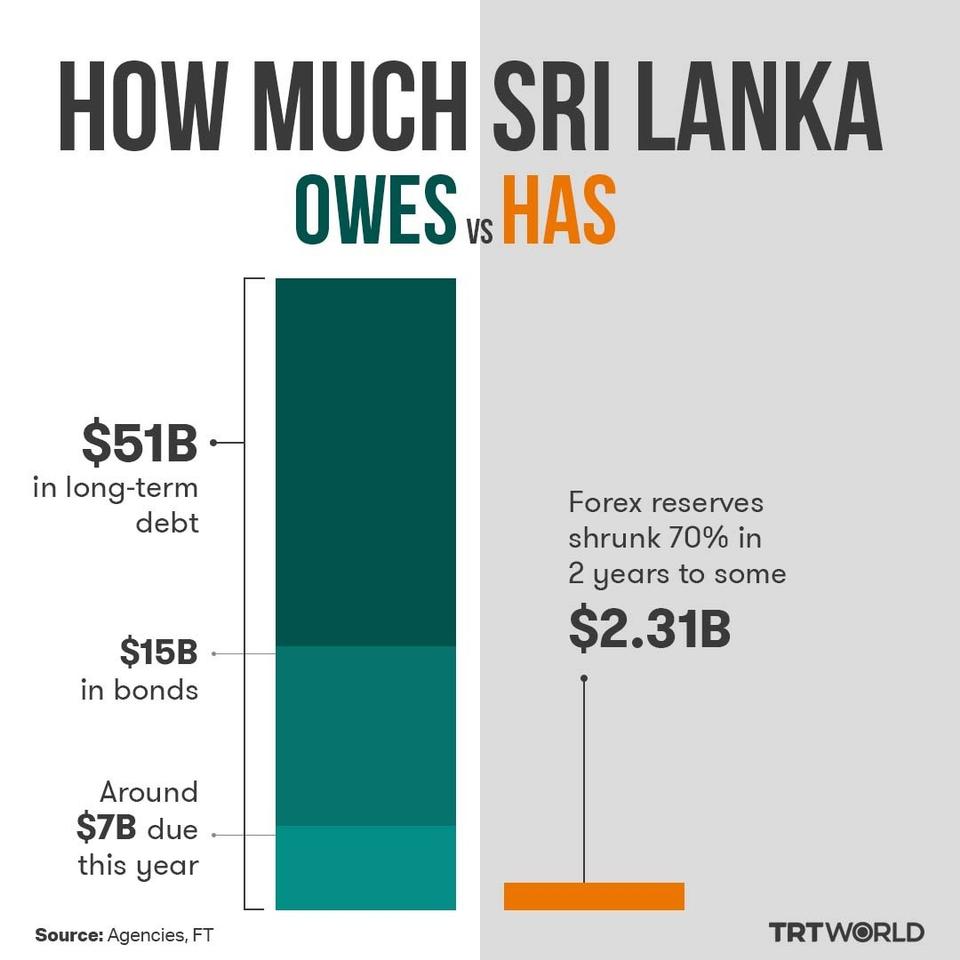 India's top envoy visits island nation
Both sources declined to be identified as the discussions were confidential.
The finance and foreign ministries of Sri Lanka, as well as India's foreign ministry, did not immediately respond to requests seeking comment.
Sri Lankan Finance Minister Basil Rajapaksa signed the earlier credit line of $1 billion this month in the Indian capital of New Delhi to help pay for critical imports.
Indian Foreign Minister Subrahmanyam Jaishankar met Rajapaksa on Monday after arriving in the Sri Lankan capital of Colombo late the previous day.
"Discussed the economic situation and India's supportive response," Jaishankar said on Twitter, with a photograph of the two officials next to each other.
Imports stalled
In addition to the credit lines, India extended a $400-million currency swap and a $500-million credit line for fuel purchases to Sri Lanka earlier this year.
Sri Lanka's imports stalled, causing shortages of many essential items, after foreign currency reserves fell to $2.31 billion by February.
The nation just off India's southern tip has to repay debt of about $4 billion in the rest of this year, including a $1-billion international sovereign bond that matures in July.
Rajapaksa is set to fly to Washington, D.C. next month to start talks with the International Monetary Fund (IMF) for a rescue plan.
"India is also very supportive of Sri Lanka's decision to seek an IMF programme and has given their fullest support," one of the sources added. 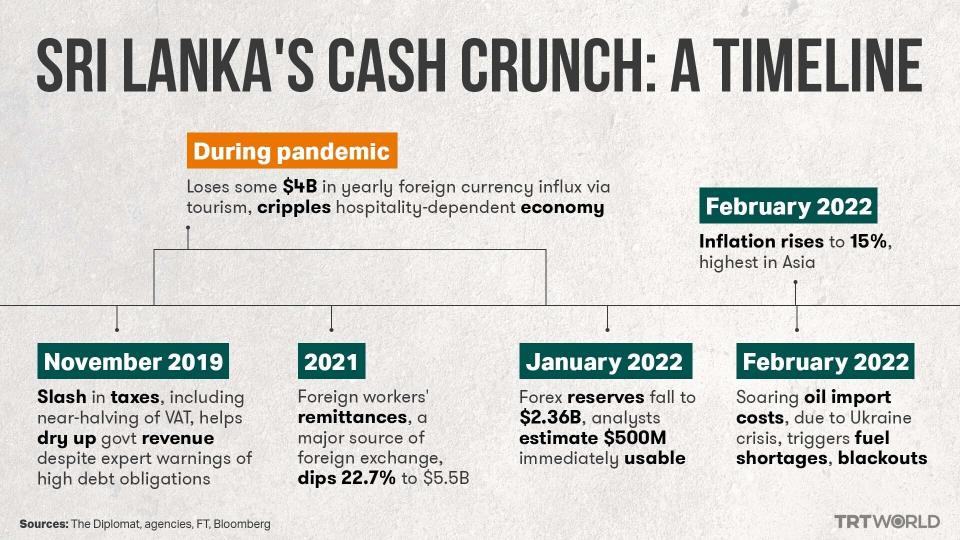