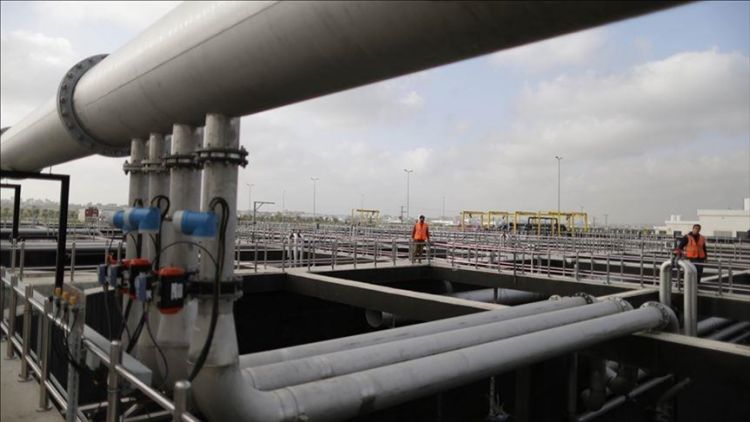 Azerbaijan exported 7.6 bcm out of 15.7 bcm of gas in the first four months of 2022, the country’s Energy Minister Parviz Shahbazov said on Twitter on Thursday, News.Az reports.

“According to the operative data, Azerbaijan exported 9 million tons out of 11.1 million tons of oil. 7.6 bcm out of 15.7 bcm of gas was exported, with an increase of 14.4 percent compared to the relevant period last year,” the minister said.

“In January-April, gas exports was 17.4 % more compared to the same period of the previous year. Europe accounted for 46 % of exports, Turkey for 38 % and Georgia for 16 %,” Shahbazov added.