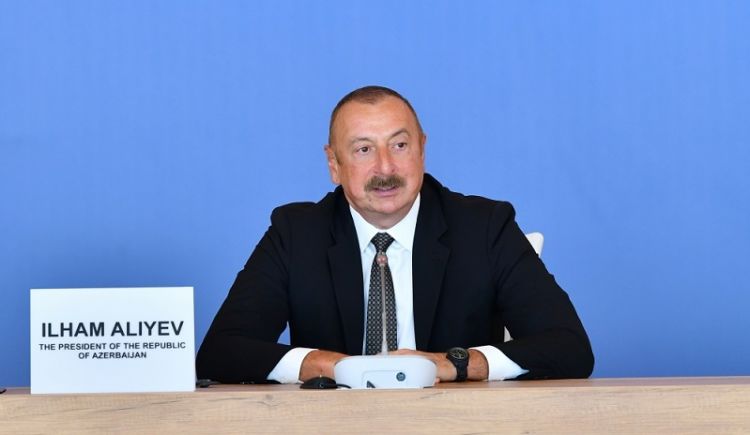 The demand for Azerbaijan’s energy resources is growing, President Ilham Aliyev said at the opening ceremony of the 9th Global Baku Forum on Thursday, News.Az reports.

The head of state recalled that this February Baku hosted an annual meeting of the Southern Gas Corridor Advisory Council, during which future plans were planned.

“The situation in Europe has changed dramatically. Therefore, the need for Azerbaijani hydrocarbon resources is growing, and we are trying to do all that we can in order to satisfy the growing demands from many countries. We received requests from many European countries, during the last couple of months, with respect to the gas supply. Of course, it isn’t easy because first, we need to produce it. We are working with the European Commission on this issue,” President Aliyev added.