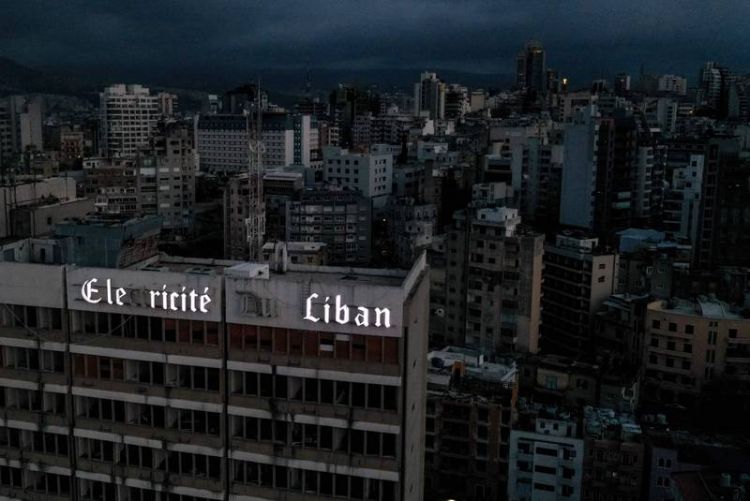 Iraq has agreed to continue supplying Lebanon's power company with heavy fuel oil for another year, alleviating pressure on the country's struggling electricity grid.
Najib Mikati, Lebanon's caretaker prime minister, said on Thursday that he had made the request to Iraqi Prime Minister Mustafa Al Kadhimi, who agreed to extend the same terms of the agreement signed last year.
In July 2021, Iraq offered the cash-strapped Lebanese government a million tonnes of heavy fuel oil a year in exchange for services including health care for Iraqi citizens.
The deal was meant to alleviate Lebanon's acute power shortage, which reached crisis levels last summer when the government was unable to subsidise fuel imports.
Lebanon subsequently removed those subsidies and domestic fuel prices rose steeply. Russia's invasion of Ukraine then further bumped up international prices this year.
With the government unable to provide fuel to public power plants, most homes in the country have been left without electricity for about 22 hours every day.