Kyrgyzstan and Maldives sign agreement on establishment of visa-free regime 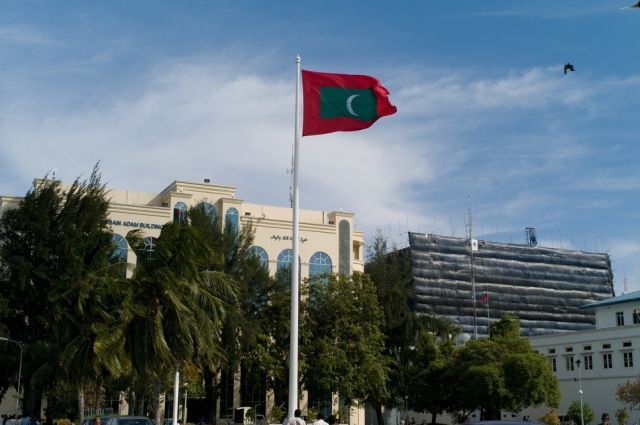 Minister of Foreign Affairs of Kyrgyzstan Jeenbek Kulubaev met with his Maldivian counterpart Abdullah Shahid on September 23, Ednews reports citing the Kyrgyz Foreign Ministry's press service.
During the meeting on the sidelines of the 77th session of the UN General Assembly in New York, Kulubaev and Shahid signed an agreement on the establishment of a visa-free regime between Kyrgyzstan and Maldives.
According to the agreement, citizens of Kyrgyzstan and Maldives who hold general civil passports as well as diplomatic, service, and official passports are exempt from visa requirements for entry, exit, transit, and temporary stays of up to 30 days in the territory of both states.
Meanwhile, Shahid noted that the signing of this agreement will facilitate business and investment opportunities between Maldives and Kyrgyzstan.