How many people will benefit from mandatory health insurance in Azerbaijan at first stage? | Eurasia Diary - ednews.net

Is there any point in replacing the OSCE Minsk Group with another diplomatic mechanism? - The explanation by Azerbaijani expert
Read: 572

How many people will benefit from mandatory health insurance in Azerbaijan at first stage? 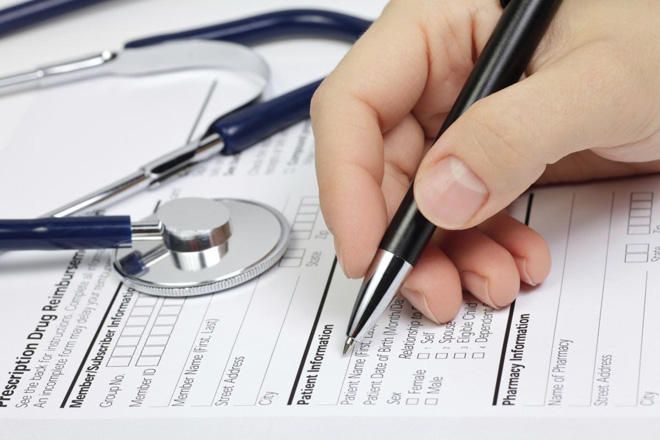 At the first stage of implementation of mandatory health insurance (MHI) in Azerbaijan, 23.8 percent of the population will receive medical insurance services, Eurasia Diary reports citing Trend that press service of the Azerbaijan's State Agency on Mandatory Health Insurance stated.

According to the agency, at the first stage, mandatory health insurance will be applied in 20 northern districts of the country and will cover about two million citizens.

The third stage will be introduced in July-September 2020 in 12 southern districts and two cities of central subordination, namely Lankaran and Shirvan cities, as well as in Masalli, Lerik, Yardimli, Astara, Jalilabad, Salyan, Neftchala, Bilasuvar, Imishli, Saatli, Hajigabul and Sabirabad districts.

At the last stage, in October-December 2020, the population of Baku and Sumgayit cities, as well as the Absheron district, will be able to use mandatory health insurance.