Armenia-Azerbaijan conflict must be resolved on the basis of the territorial integrity of Azerbaijan - President Ilham Aliyev
Read: 230

In 2018, Russia and Japan were closest to signing peace treaty
Read: 202 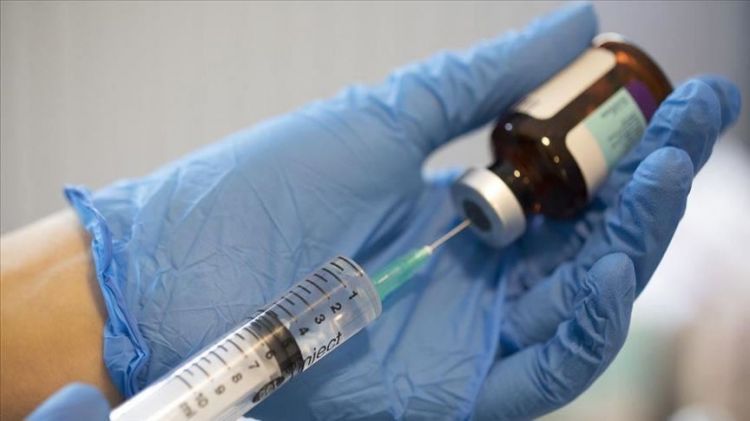 Chinese authorities on Saturday confirmed the first death from a new virus that broke out in central China, local media reported.

One patient with viral pneumonia has been confirmed dead while seven others are in critical condition in Wuhan, capital of central China's Hubei Province, Xinhua News Agency quoted local health authorities as saying.

According to the Wuhan Municipal Health Commission, the diagnoses showed 41 cases suffer from pneumonia caused by a preliminarily determined new type of coronavirus.

A total of 739 close contacts, 419 of which are medical staff, have been placed under medical observation and no related cases were found, the commission said.

The first case of viral pneumonia in China was diagnosed last month, but based on the current findings of the commission, there is no evidence for human-to-human transmission of the disease.