Russian plane with medical equipment departs for US
Read: 1432

Prof. NS. Shenocak - cruelty of some EU states is against the Charter of Human Rights and should be condemned
Read: 653 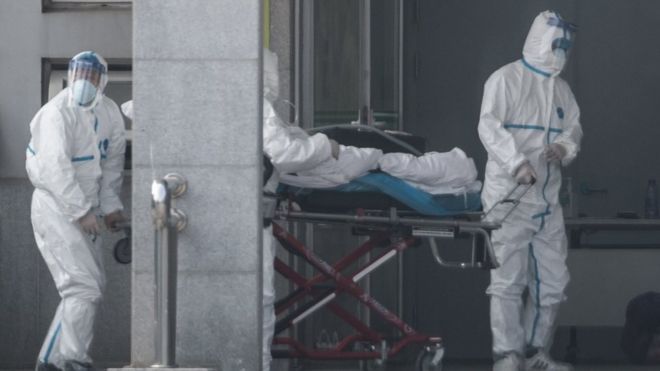 Chinese authorities have reported 139 new cases of a mysterious virus in two days, marking the first time that the infection has been confirmed in the country outside of Wuhan city, Eurasia Diary reports citing BBC.

The new cases were identified in the cities of Wuhan, Beijing and Shenzhen.

The total number of confirmed cases now exceeds 200, and three have died from the respiratory illness.

The World Health Organization (WHO) said the number of cases rose because of "increased searching and testing".

The new coronavirus strain first appeared in Wuhan in December and has already spread abroad, with two cases in Thailand and one in Japan.