American expert - Racism is a fundamental to the Western approach to Africa
Read: 2515 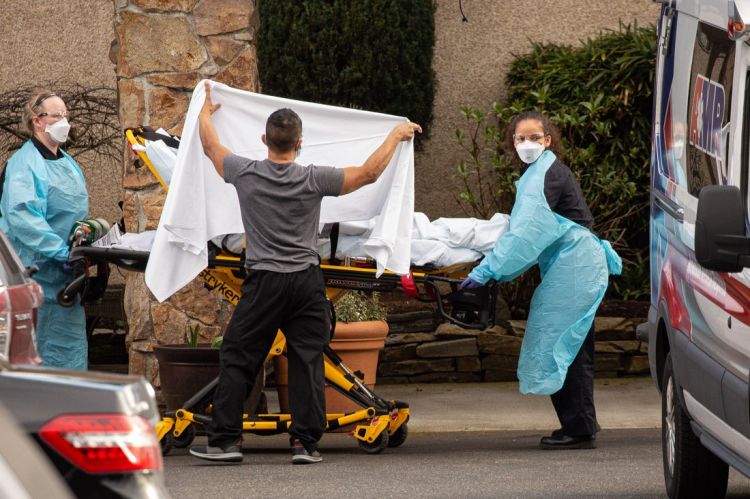