Russian T-14 Armata tank could be transformed into nuclear weapon - US
Read: 792 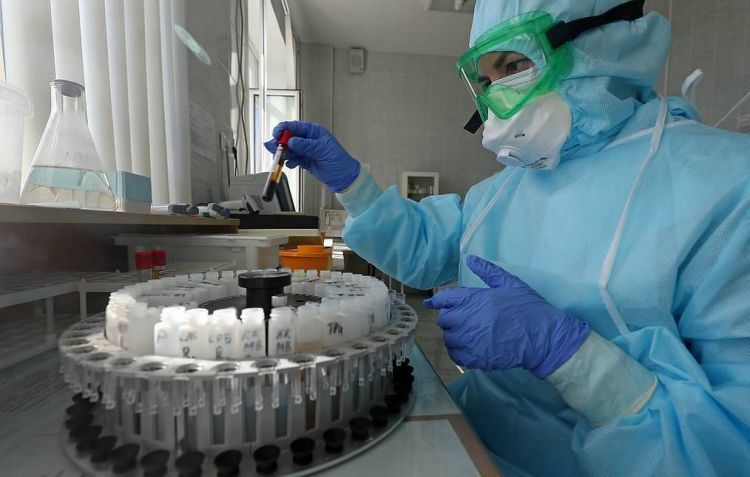 Deliveries of the Russian drug Avifavir for treatment of coronavirus infection cases may start on June 11, the Izvestiya newspaper reports, citing the Russian Direct Investment Fund (RDIF). The pharmaceutical will not be released for free sale and it will only be used under the supervision by medical workers, the newspaper said, EDNews.net reports citing TASS.

"It will be supposedly supplied to Russian hospitals on June 11, 2020, RDIF noted," the newspaper reported.

18,000 packs of the pharmaceutical have already been produced, the newspaper said. "Process capabilities enable producing 60,000 packs per month and 720,000 packs per year," Izvestiya said, citing a RDIF spokesperson.

Avifavir has got an approval from the Russian Healthcare Ministry and was included into the state register of drugs.