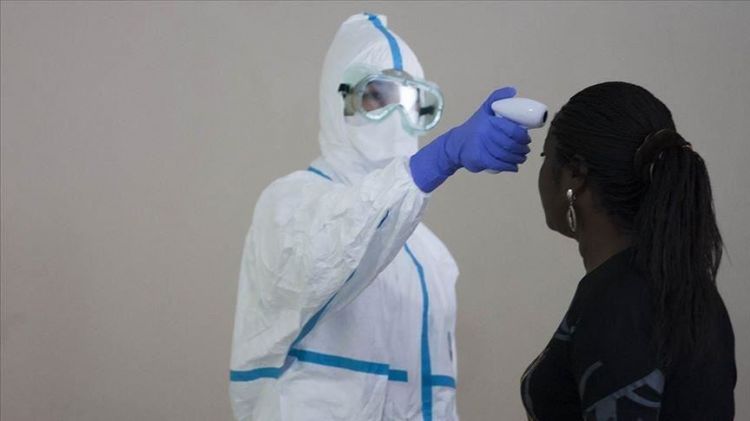 Senegal recorded zero new coronavirus infections Wednesday for the first time since the start of the pandemic and about three months after the rate of new cases hovered at record highs.
The country registered no new cases out of the 1,039 tests carried out, the Health Ministry said in a statement.
This is “reassuring and pleasing,” Dr. Mamadou Ndiaye, an expert based in the capital Dakar, told Anadolu Agency in a brief statement, adding that “logging zero is a sign of a relatively low infection rate because the country did not record zero during the first and second waves.”
The Health Ministry cautioned the public against complacency in order to sustain the downward trend, which is due to strict enforcement of preventive mechanisms such as wearing face masks and curfews.
“Logging zero does not mean it is the end of the epidemic. New infections will always be identified as long as the disease is present in the world,” it said.
Sixteen patients are under treatment, the ministry said.
The number of COVID-19 infections in the West African country has been relatively low compared with elsewhere, but the country is emerging from its deadliest wave which swept through the continent.
The country’s caseload stands at 73,875 with 1,873 deaths.
Around 20,000 of the cases and 250 of the fatalities were recorded in July alone.
In July, health officials could report more than 1,000 new cases a day.
Senegal has been hailed for managing COVID-19 well against limited resources.
The country began contact tracing and isolating cases early on.
Senegal received 298,700 doses of AstraZeneca vaccines Monday, a donation from Portugal through the COVAX coalition, which aims to ensure equitable access to safe COVID-19 vaccines.
The vaccines were received by the Minister of Health and Social Action, Abdoulaye Diouf Sarr.
Through the same coalition, Senegal has received several batches of vaccines from the US, France, China, the UK and Belgium.
Some 1.3 million doses of vaccines have been administered, a low amount compared to the country’s population of over 17 million.
The country’s markets and beachside bars have resumed pre-pandemic levels of business.
The US Centers for Disease Control and Prevention (CDC) has issued a Level 1 Travel Health Notice for Senegal, indicating a level of COVID-19 in the country.
Senegal is among a growing number of African countries that have secured patent rights to manufacture COVID-19 vaccines next year after signing a deal with Belgian biotech group Univercells.
Reports indicate that Univercells signed a letter of intent for collaboration with the Institut Pasteur in Senegal in April, with plans of transferring its line of production to Senegal in mid-2022.
Other African countries that have so far secured the rights to produce the vaccines are Egypt, Morocco and South Africa.