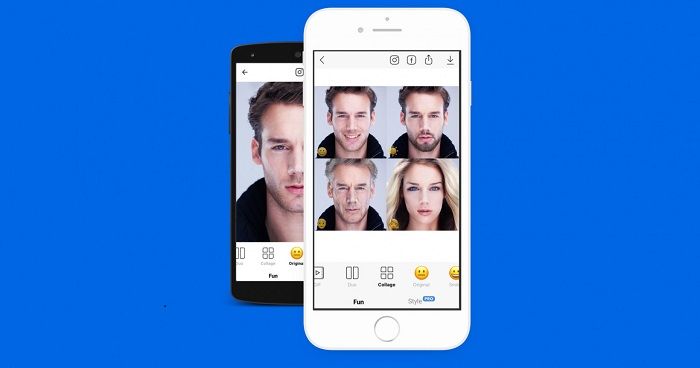 If your Instagram Stories or Twitter feed is filled with people looking older than their current age, you can thank the FaceApp for this.

FaceApp was launched back in 2017 appears to have gone viral again with the ‘old filter’ being tried by many users, including some stars.

FaceApp, as TechCrunch points out, uses Artificial intelligence or AI to add filters to your photos and was built by Russian developers. It relies on neural networks to edit selfies for different kinds of filters. While the old filter has gone viral now, the app also has other features like adding a smile, looking younger or more beautiful with other filters, according to an earlier report on TechCrunch.

The app is available on both iOS and Android, but this is not a free app. After three days you have to pay to use the app on iOS.