World Emoji Day - Ever wondered where emojis came from? 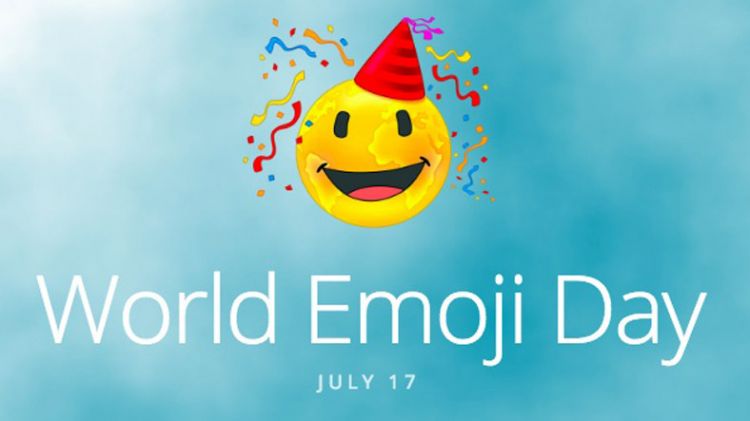 The fun icons people use in their digital communications have a celebratory day, Euronews reports.

Emoji award winners for categories such as most anticipated emoji and best new emoji will be announced.

Emojis come from emoticons — facial expressions made with punctuation marks — which were first used on digital messaging boards to help people to clarify the tone of a message.

A Japanese engineer created emojis in 1998.