Peace, prosperity and stability in Azerbaijan is significant for the true realization of international projects and UN 2030 Agenda - Qaiser Nawab
Read: 847

What Zelensky would tell Putin 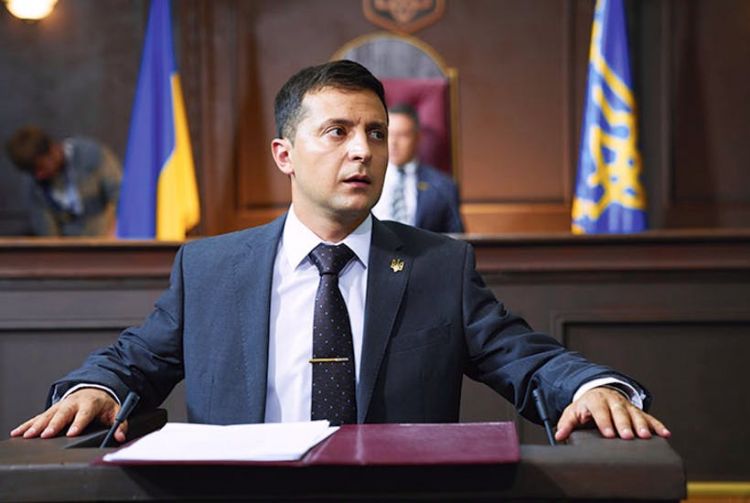 When interviewed by the German newspaper Bild, Ukrainian president Volodymyr Zelensky was asked what he would tell Vladimir Putin when he met him for the first time.

“Let us start from the point that Donbas and Crimea are Ukraine,” he answered, Belsat reports.

The Ukrainian leader believes that Crimea is not lost for Ukraine.

“We hope that soon it will be returned. I love Crimea very much. I have been there many times. This is a unique place in Ukraine with its nature and history. For me, Crimea has always been and still stays a part of Ukraine,” Zelensky stressed.

The Kremlin did not congratulate Zelensky on his being elected president of Ukraine; it also failed to extend greetings on the occasion of his getting into office.

The parties have not agreed to hold a meeting yet; the Russian side does not rule out that it might take place, but at the moment, they are monitoring ‘the developments in Kyiv’.