When Real Madrid or Barca knock on the door the other clubs must tremble - Guardiola on Sterling transfer
Read: 311

Turkish President was also certain that Ankara would be able to resolve disagreements with the US caused by the S-400 deal. 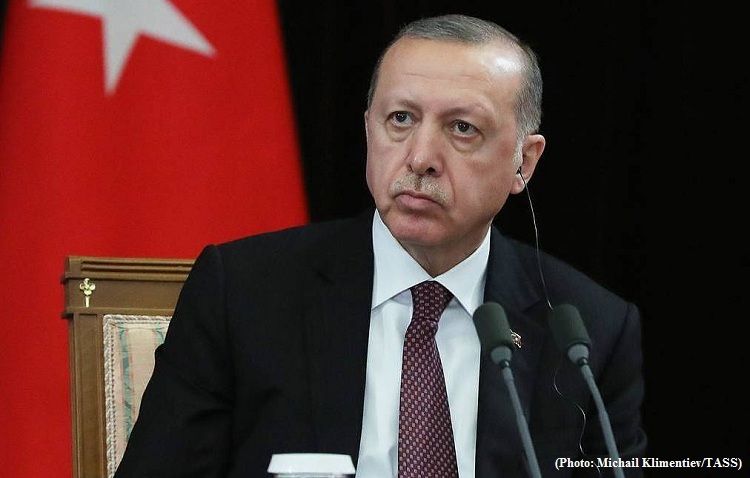 Turkish President Recep Tayyip Erdogan has said that Russia’s S-400 air defense systems will be delivered to Turkey within the next ten days, Turkey’s NTV television reported on Monday.

According to the TV channel, Erdogan was speaking on the sidelines of the G20 summit in Japan, answering reporters’ questions after negotiations with his US counterpart Donald Trump.

Erdogan was also certain that Turkey would be able to resolve disagreements with the US caused by the S-400 deal.

Speaking at the final news conference at the G20 summit on Saturday, the Turkish president said that Washington would not impose sanctions on Ankara over the purchase of Russia’s S-400 systems. He also recalled that Ankara was awaiting the delivery of 100 fifth-generation F-35 fighter jets.