Russia is developing a new armor for its armored vehicles
Read: 452

Red hypergiant as bright as 300,000 suns could explain what’s up with Betelgeuse
Read: 442

Kocharyan's main target and the results of negotiations in Moscow - not willing to spoil relations with Kremlin
Read: 392 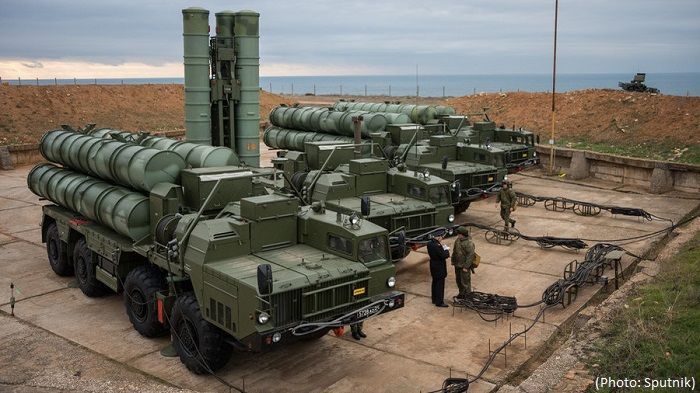 Turkey's defence ministry said the first parts of the S-400 Russian missile defence systems were delivered to Ankara on Friday.

Tensions between the U.S. and Turkey have reached a fever pitch in recent months with Turkey set to begin receiving the advanced S-400 Russian surface-to-air missile defense system which Washington said will jeopardize Turkey's role in the U.S. F-35 fighter jet program and could trigger congressional sanctions.

Following protracted efforts to purchase an air defense system from the U.S. with no success, Ankara decided in 2017 to purchase the Russian S-400 system.

U.S. officials advised Turkey to buy the U.S. Patriot missile system rather than the S-400s from Moscow, arguing the Russian system would be incompatible with NATO systems and expose the F-35 to possible Russian subterfuge.