US not harm ties with Turkey over S-400 - Turkey warns | Eurasia Diary - ednews.net

US not harm ties with Turkey over S-400 - Turkey warns 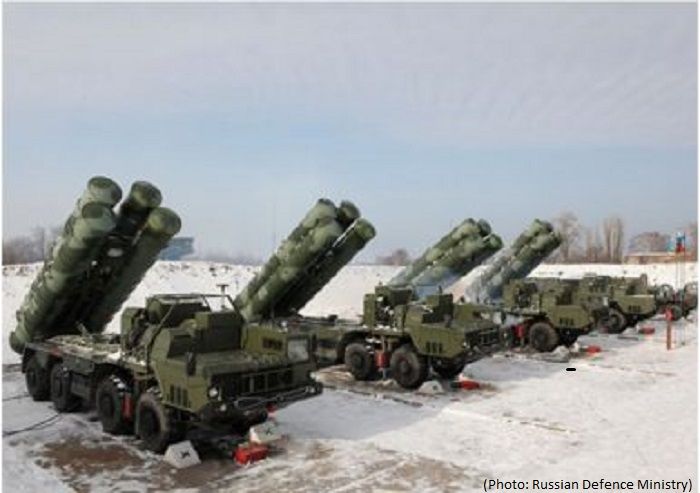 Turkey on Wednesday warned the United States against taking the “wrong steps” after the US State Department said there would be consequences if Ankara bought Russia’s S-400 missile defense system, reports AFP.

“We are inviting the US to avoid taking the wrong steps which would exclude diplomacy and dialogue and harm relations,” the foreign ministry said in a statement.

It comes after the US renewed its warning to Ankara that there would be “real and negative” consequences if it completes the purchase of the S-400.

She said that Turkish officials were fully aware of the Countering America’s Adversaries Through Sanctions Act, a law passed by Congress in 2017 that mandates sanctions for any “significant” purchases of weapons from Russia.

President Recep Tayyip Erdogan had said after meeting US counterpart Donald Trump last month that he was confident Turkey would not face sanctions for buying the S-400.

The Turkish foreign ministry said the State Department warning did “not match the content and the spirit” of the Trump-Erdogan meeting on the margins of the G-20 summit in Japan.

“The conditions that prompt Turkey to acquire S-400 are apparent,” it added.

“You can’t do business that way. It’s not good,” Trump said.

Washington has threatened to remove Ankara from its F-35 fighter jet program, giving Ankara until July 31 to cancel the S-400 purchase or have its pilots kicked off the training course and expelled from the US.

Turkey has proposed forming a working group with the US to address the issue. “But we have not yet received a response to our proposal,” the ministry said.