Azerbaijan has right to use its armed forces to take back its legally acknowledged territory - British journalist
Read: 5808 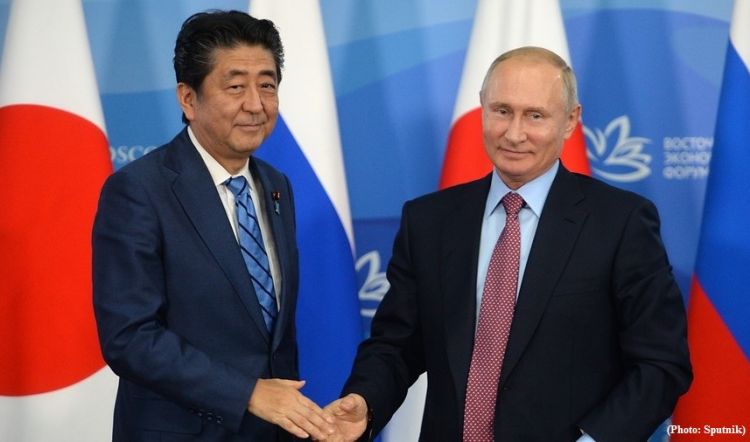 Russia has rejected starting talks with Japan on the return of two disputed islands despite an agreement last year, in a move that could further delay the signing of a peace treaty between the two countries, diplomatic sources said Sunday.

Russia is concerned that a falling support rate for President Vladimir Putin may drop further if it cedes two of the four contested islands off Japan's northernmost main island of Hokkaido, the sources said.

Moscow has been reluctant to return the islands, saying the presence of U.S. military forces in Japan remains a threat.

The two countries had sought to resolve the prolonged territorial dispute as it remains a sticking point preventing them from concluding a peace treaty more than 70 years after the end of World War II, Japan Today writes.

Putin and Japanese Prime Minister Shinzo Abe agreed last November to step up talks on a peace treaty based on a key 1956 joint declaration.

The declaration mentions Moscow handing over two of the four disputed islands -- Shikotan and the Habomai islet group -- once a peace treaty is concluded.

Opposition lawmakers in Japan condemned the latest agreement as a shift in the Abe government's policy on the islands, to now seek the return of two of them rather than all four.

The two countries have made little progress in their talks since the November agreement and Russia's reluctance to start negotiations even on the return of the two islands indicates the negotiations will go nowhere at least for the time being.