Armenia-Azerbaijan conflict must be resolved on the basis of the territorial integrity of Azerbaijan - President Ilham Aliyev
Read: 253

In 2018, Russia and Japan were closest to signing peace treaty
Read: 211

India to host this year’s joint exercise with Russia

A preparatory conference is under way in Russia's Far East 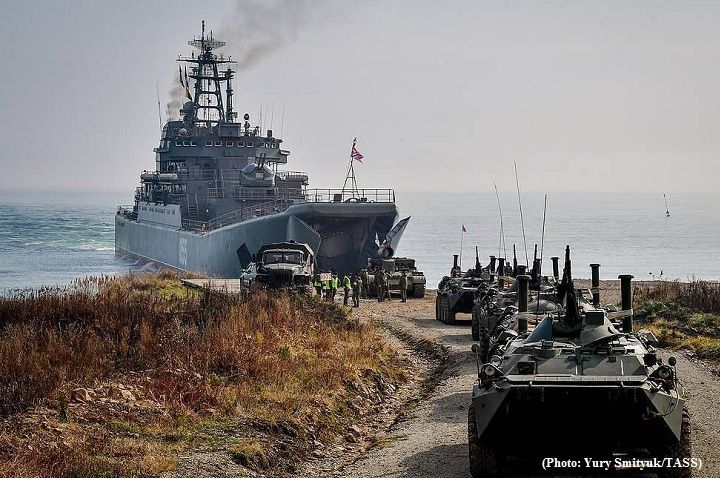 This year’s Russian-Indian military exercise, Indra-2019, will take place in December and will include ground, naval and air components, the press service of Russia’s Eastern Military District said on Wednesday, TASS reports.

"It is already known that the Indra exercise will take place this December at a training ground in India. It will be held in a multi-service format, in other words, it will include the land, air and naval components," the press service said in a statement.

On Wednesday, the city of Ussuriisk in Russia’s Far Eastern region of Primorye hosts the first preparatory conference, during which the Eastern Military District command and a delegation of the Indian armed forces are to discuss the scenario and location of the exercise, as well as other issues.

A total of 500 Russian and Indian servicemen took place in the Indra international maneuvers in 2018, held at the Babina range in India’s state of Uttar-Pradesh state. During the exercise, the sides trained a joint peacekeeping mission, coordination between command staffs and units of ground forces and tactical actions against illegal armed groups.