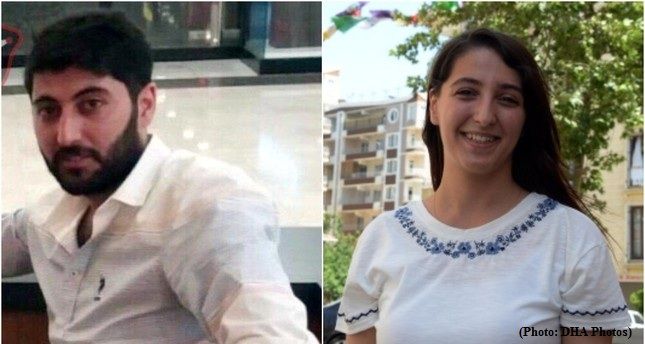 One of the perpetrators of the armed attack that killed one Turkish diplomat in a restaurant in northern Iraq's Irbil, the seat of the Kurdistan Regional Government (KRG), has been revealed to be the brother of a pro-PKK People's Democratic Party (HDP) deputy, Daily Sabah reports.

Security sources said Friday that 27-year-old Mazlum Dağ, one of the perpetrators of Wednesday's attack in which Turkish diplomat Osman Köse and two Iraqi citizens were killed, was the brother of the HDP's Diyarbakır deputy Dersim Dağ.