The new Russian Su-34 will be able to detect and shoot down invisible targets - VIDEO
Read: 1904

In her annual summer press conference, the German chancellor strongly criticized the US President for his recent diatribe against Democratic congresswomen, saying it goes against the strength of America. 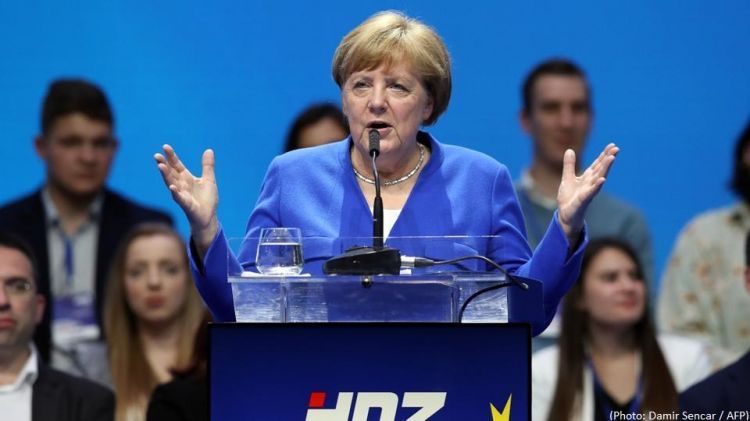 "I firmly distance myself from it and feel solidarity towards the attacked women," Merkel said at her annual summer press conference in Berlin.

The chancellor said that "people of very different nationalities have contributed to the strength of the American people."

She added that Trump's statements "contradict the strength of America."

Merkel joined other international leaders who have criticized Trump, who tweeted that the congresswomen from the Democratic Party should "go back and help fix the totally broken and crime infested places from which they came."

All congresswomen are US citizens and three of them were born in the United States.

Trump’s remarks were criticized as "racist," although he dismissed that description and said he does not have "a racist bone" in his body.