Russian scientists have found a major weakness of the coronavirus
Read: 704

The first stage of tactical exercises continues with the participation of units of the Land Forces - VIDEO
Read: 591 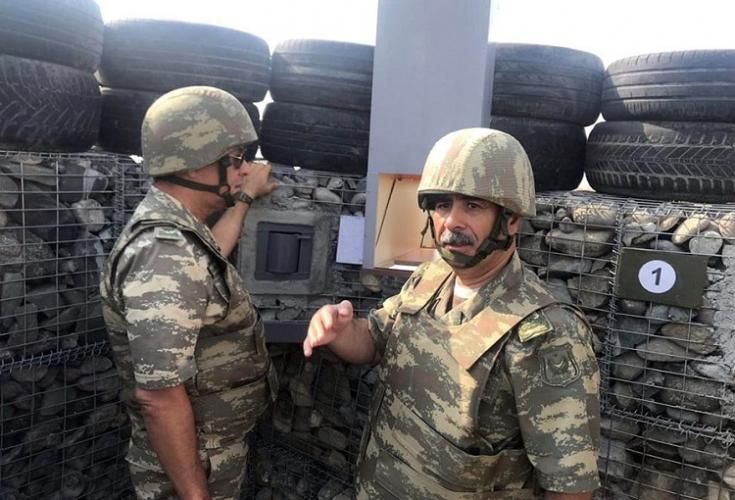 On the instruction of the President of the Republic of Azerbaijan, the Supreme Commander-in-Chief of the Armed Forces, Mr. Ilham Aliyev, the Minister of Defense, Colonel General Zakir Hasanov and the leadership of the ministry have met with servicemen serving in foremost military units, APA reports quoting official website of the Ministry of Defense.

The Minister of Defense has heard the report on the operational situation, observed the enemy’s forward positions and gave relevant instructions to ensure the constant combat readiness of the units.

The Minister has got acquainted with the conditions in the units, then met with the servicemen, congratulated the military personnel on the holiday of Kurban Bayram, and stressed that the activities carried out in the field of improving their social conditions are constantly continuing due to the attention and care of our state.

In the end, the Minister of Defense talked to the military personnel at the tea table.