What is UK position on Brexit - EU officials confused 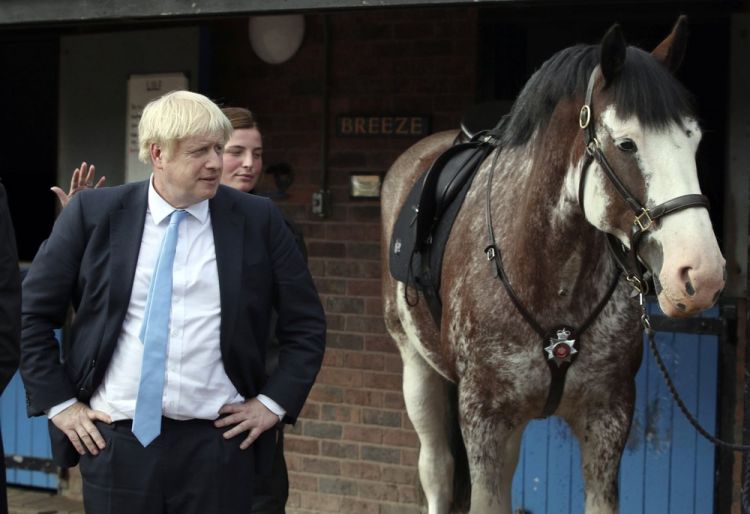 Senior European Union officials say Britain’s position on leaving the bloc is confusing and that it seems increasingly likely the country will depart without an agreement, Associated Press reports.

Finnish Prime Minister Antti Rinne, whose country currently holds the EU’s rotating presidency, said Friday that “the situation in Britain is quite a mess now and we don’t know what is happening there.”

He says, “it seems very obvious that we are not getting Brexit with an agreement.”

European Parliament President David Sassoli says “everything seems to be rather confused. It’s very difficult to understand what the British government and parliament want to do right now.”

They add that the EU is prepared for a no-deal Brexit and stands united in defending the divorce agreement.

U.K. and British negotiators are holding a second round of technical talks in Brussels aimed at breaking the Brexit deadlock.