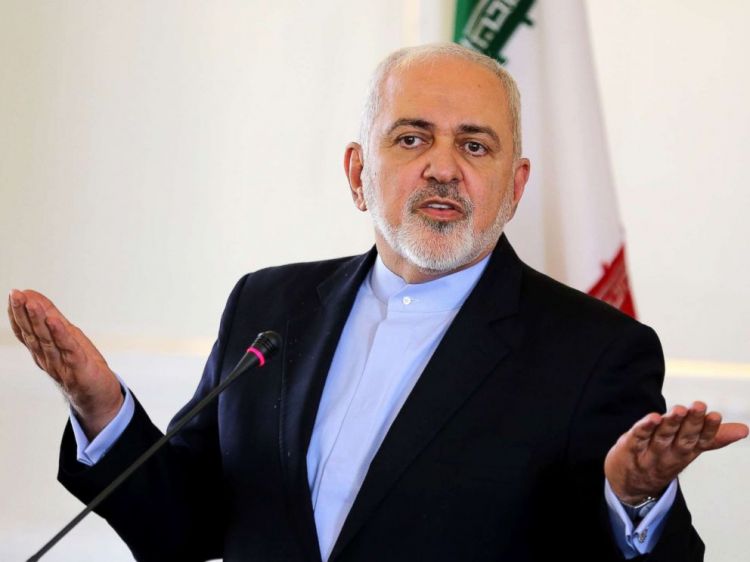 In response to a tweet of his Cuban counterpart, who has strongly condemned US newly-imposed sanctions against Iranian people, Zarif said, “economic terrorism of the United States against Cuba, China, Russia, Syria, Iran and others has mainly targeted civilians. Now, wicked behavior of the United States also include piracy, bribery and extortion. We pay tribute to Cuba and stand by this country firmly.”

Bruno Eduardo Rodríguez had earlier said in a tweet that US reimposition of sanctions against Iranian maritime institutions is one of the other cases of violating international laws and regulations. US bullying measures against movement of Iranian oil will affect people of this country severely and threatens peace in this fragile region.”