Thieves steal €500,000 worth of items from NBA star in Germany | Eurasia Diary - ednews.net

Russian fighter jet shot down two additional US drones near Khmeimim air base in Syria
Read: 719

Thieves steal €500,000 worth of items from NBA star in Germany

Thieves in Germany stole over €500,000 worth of items from the house of NBA player Dennis Schröder over the weekend. The burglars made off with jewelry and cash. 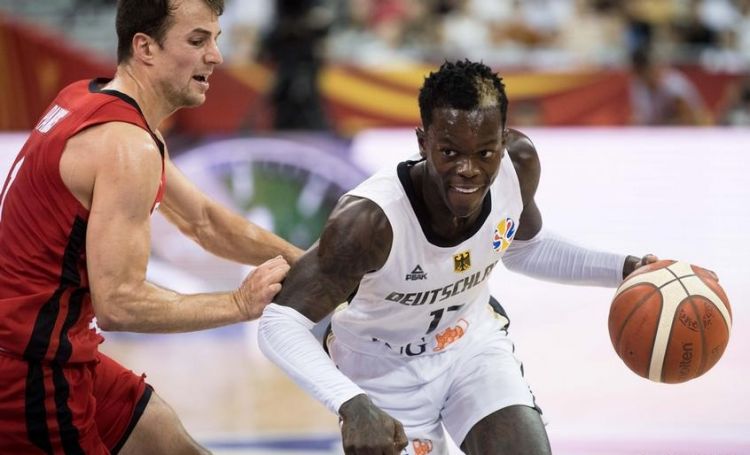 Thieves broke into the house of German basketball star Dennis Schröder over the weekend and stole cash and objects worth around €500,000 ($550,000), police announced late on Sunday night.

Germany's Bild newspaper reported that thieves levered open the terrace door of the NBA player's residence in Braunschweig in the state of Lower Saxony during Saturday afternoon.

They managed to take hundreds of thousands of euros worth of objects, after raking through cupboards and drawers to find items of worth, according to the police report.