The loss of the four young men is extremely sad and we share grief of their families – British journalist
Read: 463

Open Skies Treaty to collapse if US talks allies into quitting it
Read: 402 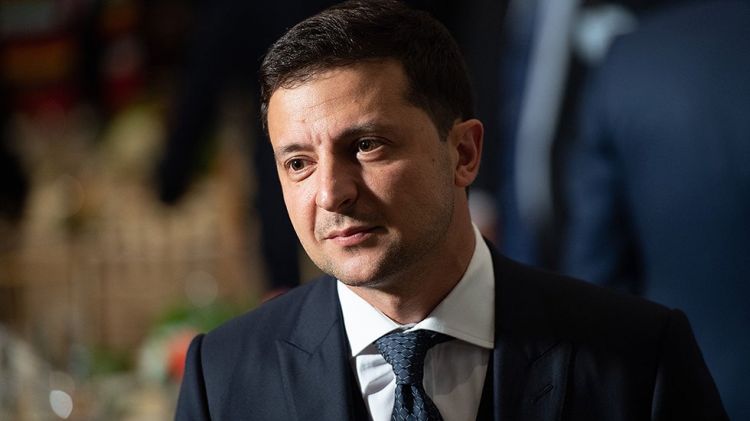 Zelensky started the "marathon" press conference from 10 am local time and took the last questions shortly after midnight.

The event was held at a food court in central Kiyv, with groups of reporters taking turn asking the newly-elected Ukrainian leader questions.

According to Zelensky's spokesperson, Iulia Mendel, 300 domestic and foreign journalists attended the conference, asking about 500 questions.

Approximately eight hours into the event, a representative for the Ukrainian National Records Agency stood up to announce the record, which was previously held by Belarussian President Alexander Lukashenko. It has not yet been verified by an international body.

The former actor, elected to the highest office in his country in April, expressed surprise at the record and said that he disliked awards because he is "modest".

Zelensky said he prepared for what he knew would be a long event by having injections to strengthen his vocal cords.

He answered questions on the conflict in eastern Ukraine, relations with Russia and the telephone conversation with his American counterpart Donald Trump which had led to the Democratic party launching impeachment proceedings against the US President.