The loss of the four young men is extremely sad and we share grief of their families – British journalist
Read: 936 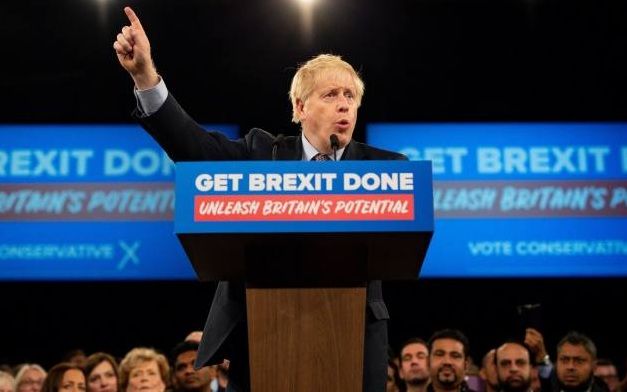 Boris Johnson has launched the Conservative Party's election campaign, saying his Brexit deal "delivers everything I campaigned for".

Surrounded by supporters holding signs with messages including "Get Brexit Done", he told activists he had "no choice" but to hold an election.

He said once Brexit was done, a Tory government could get on with "better education" and "better infrastructure".