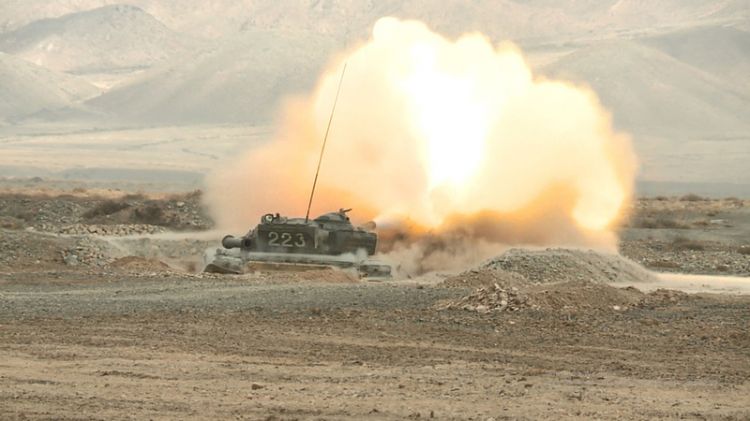 The Senate members at the plenary session passed the law on ratification of the agreement between the governments of Kazakhstan and Turkey on a military cooperation, Eurasia Diary reports citing Zakon.kz.

The main goal of the agreement is further development of the long-term military cooperation based on the pinciples of equality and a mutual benefit between the two countries.

The sides will cooperate in such areas as preparation and teaching, holding joint drills, developing defense industry and so on as part of the agreement.