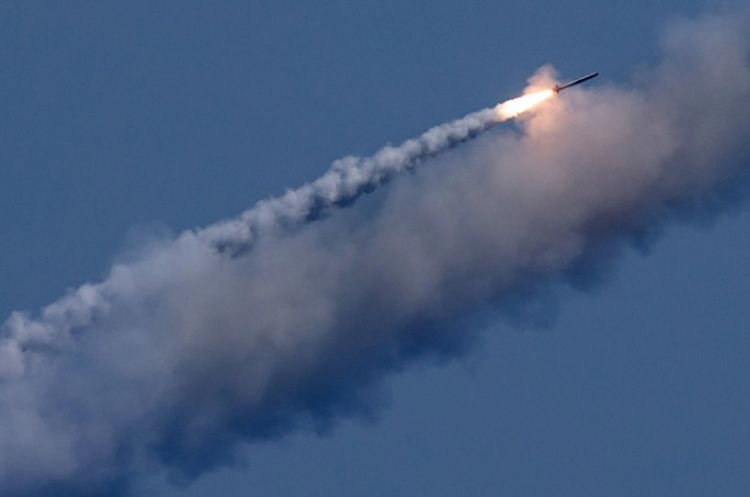 One cruise missile has hit a coastal target located at a distance of 250 kilometres in 137 seconds. The Kalibr’s flight path was monitored by supersonic fighters, and the impact was recorded using drones, Eurasia Diary reports citing Sputnik News.

Frigates from the Petrel project were able to launch the Kalibr cruise missiles for the first time.

Kalibr cruise missiles were originally designed for the latest project 885 Ash multipurpose nuclear submarines. Then they were used on project 636 submarines, including the Veliky Novgorod and some surface ships. The range of the Kalibr is about 2.5 thousand kilometres.

The project 11356 frigate Admiral Essen is one of the newest ships of the Russian Navy.

It was built in Kaliningrad at the Yantar plant, and joined the Black Sea Fleet in June 2016. It was named in honour of the Admiral of the Russian Navy Nikolai Ottovich von Essen.