The Su-57 fighter jet is not even ready to fly - Russian specialists say
Read: 649

Russia must remain presidential republic, people will support this
Read: 631

The SSJ-100 is the first civil aircraft developed in Russia 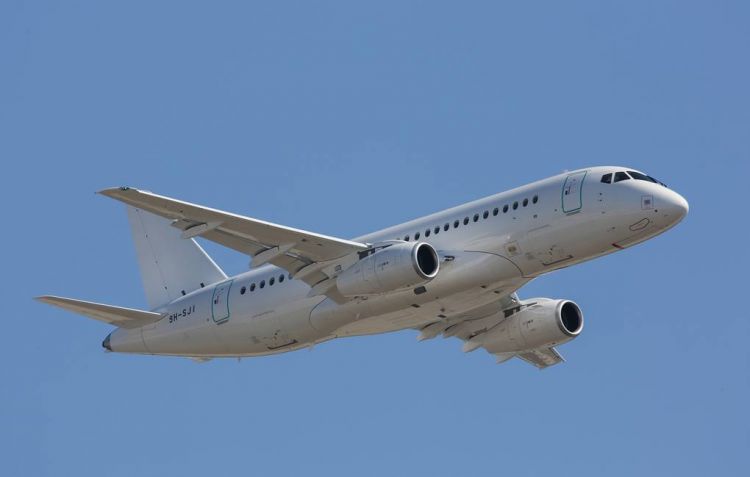 "We interact directly with Pakistan Air. We have agreed that in January we will continue working on it, taking into account the fact that we must work out the destination network together with our colleagues. It concerns the possibility of supplying from 6 to 16 aircraft," he said.

The Industry and Trade Ministry will have an approximate idea about the timing of supplies in the first quarter of next year.

On December 11, the Russian delegation, headed by Industry and Trade Minister Denis Manturov, arrived in Pakistan on a one-day visit to attend the sixth meeting of the intergovernmental commission on trade, economic, scientific and technical cooperation.

The SSJ-100 is the first civil aircraft developed in Russia. It belongs to the family of regional aircraft, the range of the basic version is 4,400 km, the capacity is 98 passengers. Production of SSJ-100 began in 2011. SSJ-100 is operated abroad in Mexico and in Ireland, while the largest operator in Russia is Aeroflot.