Azerbaijani army liberated several villages of Zengilan, Jabrayil and Gubadli districts and the city of Gubadli from Armenian occupation
Read: 391

Azerbaijan's liberation of its own territories destroys the previous order in the South Caucasus - Expert
Read: 346

President spoke about how he proved to the world that Karabakh is our historical land in his address to the nation
Read: 279

Russia is in opposition to the escalation of tensions in the Persian Gulf region, the Russian foreign minister stated. 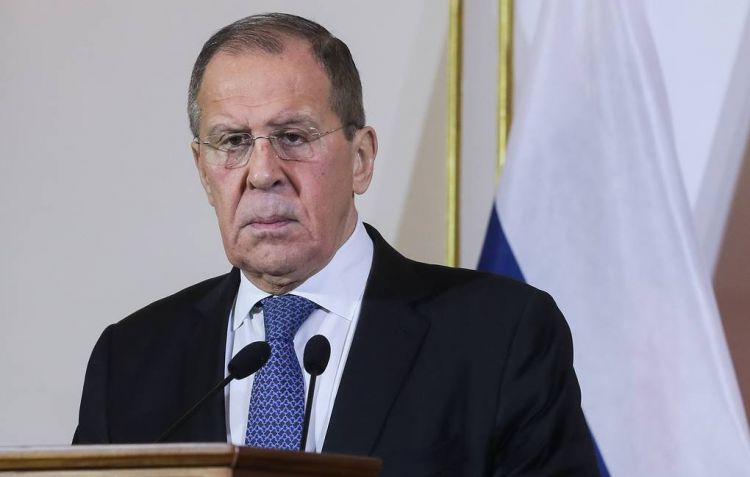 Moscow is ready to contribute to launching dialogue between Washington and Tehran if the sides show interest in this, Russian Foreign Minister Sergey Lavrov told a news conference on Tuesday, Eurasia Diary reports citing TASS.

"We are calling on the US and Iran to show restraint and solve all problems through dialogue," Lavrov said. "Many tried and continue trying to contribute to launching contacts between the United States and Iran to ease tensions," he said, stressing: "[We] are also ready to help if the sides show a real interest in this."

Meanwhile, Russia’s top diplomat emphasized that Moscow was not going to meddle in the ties between the United States and Iran. "By meddling, as you said, in US-Iranian relations I mean some physical actions.".