Armenia-Azerbaijan conflict must be resolved on the basis of the territorial integrity of Azerbaijan - President Ilham Aliyev
Read: 273

In 2018, Russia and Japan were closest to signing peace treaty
Read: 232 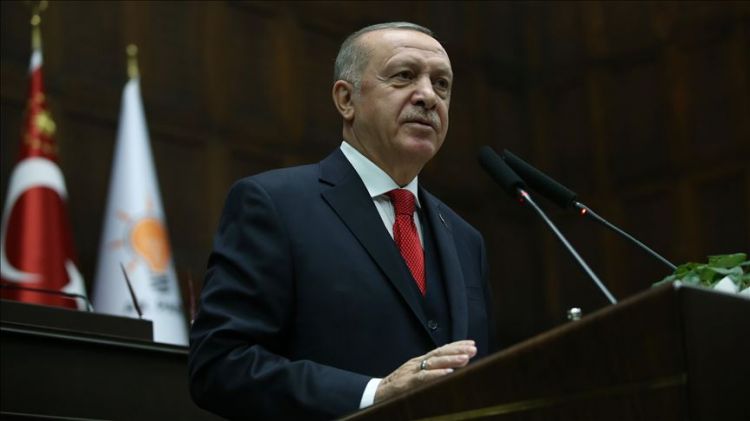 "We are determined to stop the [Syrian] regime's attempts to violate cease-fire [in Idlib] -- ourselves if needed. It is no joke. Everybody should see and accept that Turkey definitely does what it says," Recep Tayyip Erdogan told his party's parliamentary group.

Noting that previous cease-fires in the Idlib province were broken by the regime, he said: "This time, the situation is different."

Erdogan stressed that 400,000 Syrians must be returned to their homes as part of the cease-fire, Erdogan said.

He urged the international community to discuss the Syrian regime's use of violence.