Harsh response from President Aliyev - Armenians should find other places on earth for self-determination - VIDEO
Read: 338 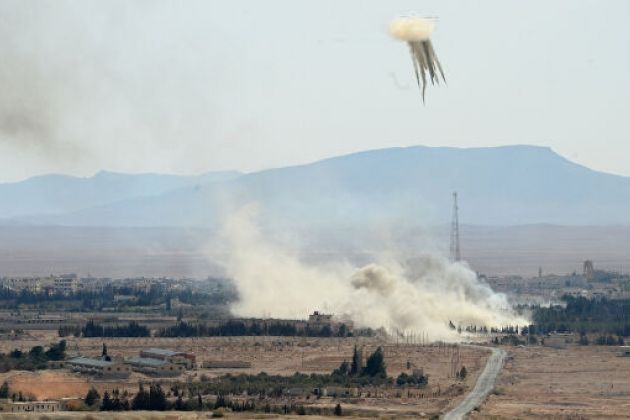 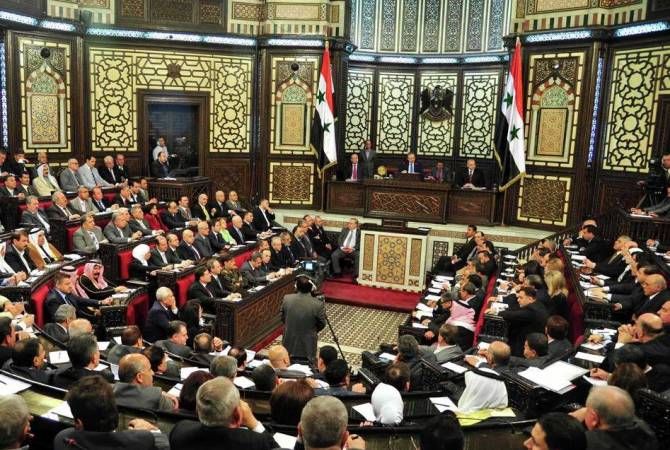 The Syrian parliament has voted for the resolution recognizing and condemning the Armenian Genocide, Armenpress reports. The resolution had been presented by the Syria-Armenia parliamentary friendship group, Eurasia Diary reports citing Llragir.am.

Armenian MP Nora Arisian said over 30 parliaments recognized the Armenian Genocide and the Syrian parliament held a special meeting to honor the victims of the horrible crime of the 20thcentury.

The secretary of the Syrian parliament Rami Saleh said it was necessary to have such a resolution.

The Syrian ambassador in Armenia Mohammed Haj Ibrahim underscored the importance of recognition of the Armenian genocide by Syria, noting that the heirs of its perpetrators are committing the same crime against the people of Syria through terrorists. “Recognition is important because of the Arabic countries only Lebanon has recognized the Armenian Genocide,” he said.

The chair of the Arabic and external relations Boutros Mrjene said the Armenian genocide is a historical event that was followed by the massacres of Assyrians and Syrians at the northern borders of Syria. “It is time to recognize and condemn these inhuman acts and prevent their repetition, especially that a lot of countries have recognized the Armenian genocide.”