American expert - Racism is a fundamental to the Western approach to Africa
Read: 2385 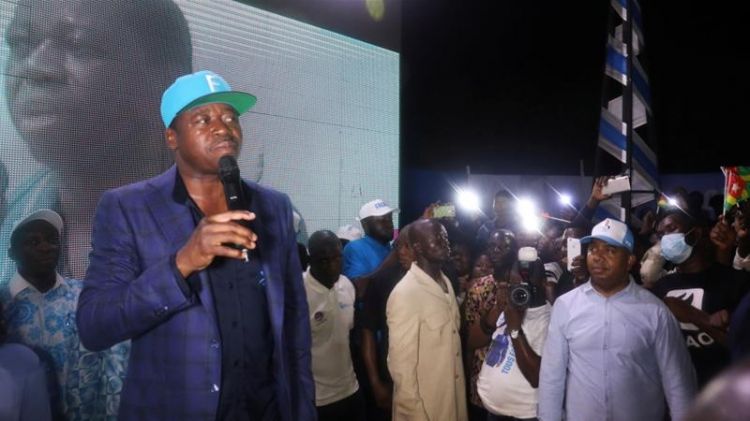 Togo's political course remains unchanged while Faure Gnassingbe has been re-elected for the fourth time. The family dynasty began when his father took power in a 1967 coup, Eurasia Diary reports citing Aljazeera.

According to the initial results, he won 72 percent of the votes reported on Monday.

The final results are expected to be announced by the Supreme Court in the coming days.