Our position regarding Karabakh leans on international law - Pakistani Ambassador to Russia - ednews.net

"Karabakh in 44 days: from occupation to liberation" - Irish historian wrote a book about the Patriotic War
Read: 189 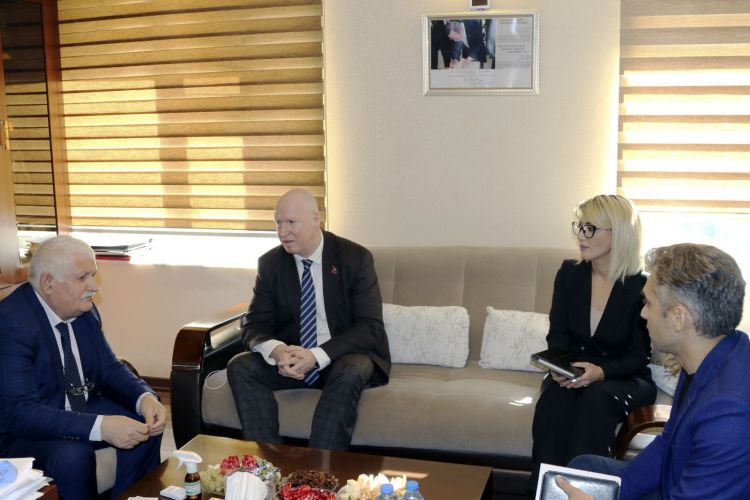 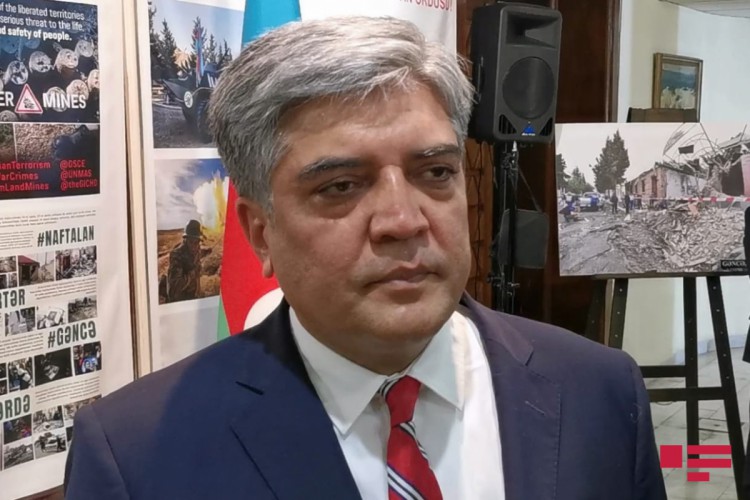 "From the beginning of the Karabakh crisis, international law was on side of Azerbaijan. Because Azerbaijan's territories were under occupation," Pakistani Ambassador to Russia Shafqat Ali Khan, participating at the ceremony dedicated to September 27 - Day of Remembrance in Azerbaijan's Embassy to Russia, APA reports.

Ambassador has congratulated people, state of Azerbaijan on the occasion of the anniversary of the date, which led to great victory: "International law has been on Azerbaijan's side from the beginning of the crisis. Azerbaijani territories were under occupation and these lands were illegally controlled. Pakistan has always stood by the Azerbaijani brothers in their principal fight. Our position was leaning on international law and moral norms."