Iran FM says he will travel to Baku, Yerevan soon 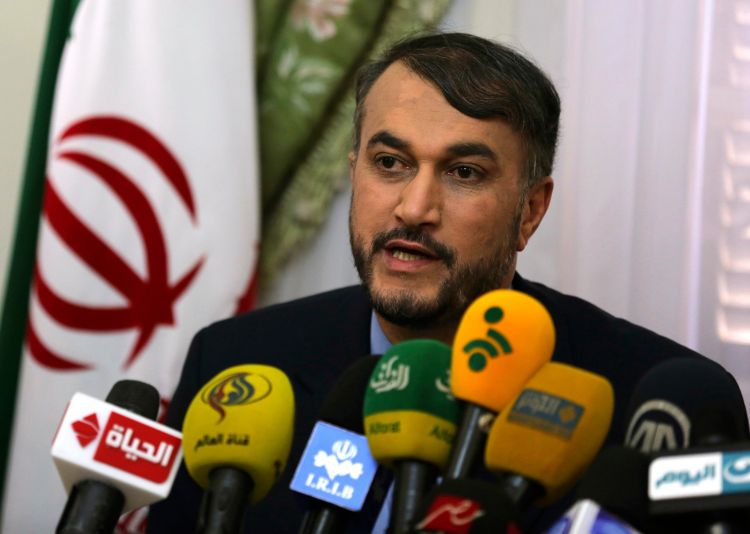 Stating that focusing on Iran's neighbors is one of the foreign policy priorities of the new administration, the Iranian Foreign Minister said that he will travel to Armenia and Azerbaijan at the appropriate time, Mehr News reports.

"Focusing on neighbors, including the northern neighbors, is one of the foreign policy priorities of the new Iranian government," said Hossein Amir-Abdollahian in an interview with the Russian television channel.

"The Azerbaijan Republic and Armenia are two good neighbors of the Islamic Republic of Iran, so we can not work against each other," he added. "Iran's foreign policy is a balanced foreign policy. Therefore, in line with the common interests of Iran with Azerbaijan and the common interests of Iran with Armenia, we are regulating relations between the two countries."