Iran's FM says stage of tension between Baku and Tehran is over - ednews.net 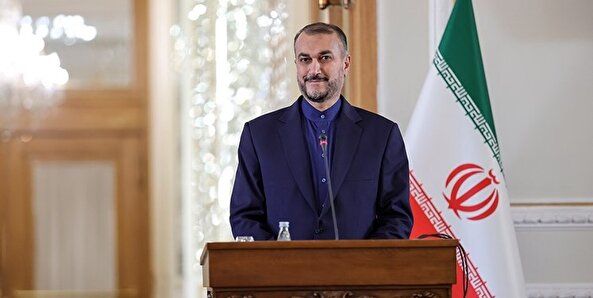 The stage of tension between Azerbaijan and Iran, which took place in the public plane, is over. This was stated by Iranian Foreign Minister Hossein Amir Abdollahian at a press-conference following the meeting of the neighbouring countries of Afghanistan, which was held in Tehran on Wednesday.

'We had contacts with the Foreign Minister of Azerbaijan [Jeyhun Bayramov]. I think we have completed the public stage of tension. I believe that the problems we have will be gradually resolved,' TASS quotes Abdollahian as saying.